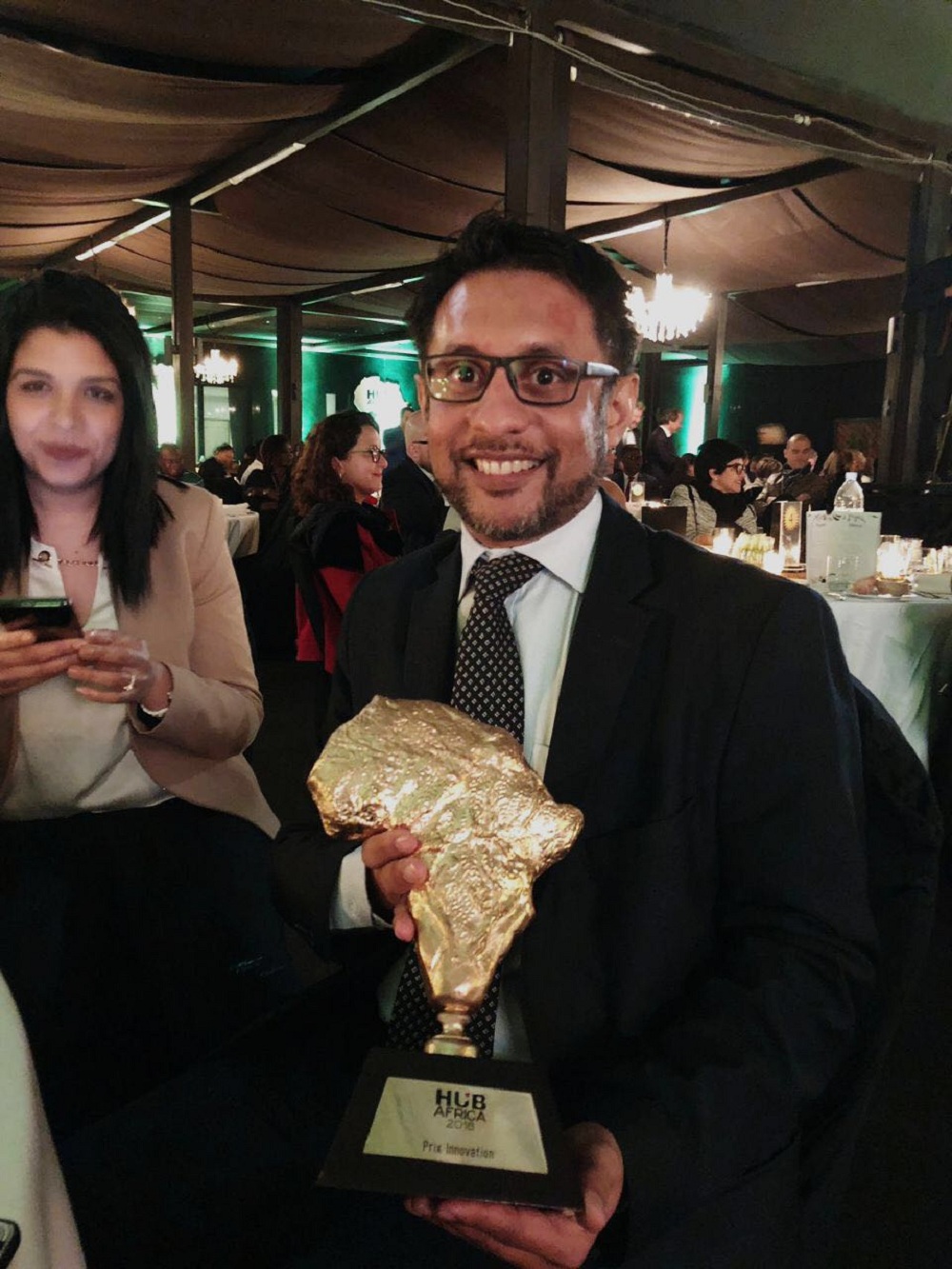 The development of this M-Kula app was motivated by the Finance Act 2014 that exempts from taxation food offered to employees for up to Ksh 48, 000 every year, the equivalent of Ksh 4, 000 a month.

“We settled on digital lunch vouchers because food is a very important component in the labor market yet it is often ignored. Food helps drive productivity and motivation and ultimately a company’s bottom line. Numerous studies have shown that there is a world of difference between companies that offer their staff lunch and those that don’t. We have also proven it in Kenya,” said Neil Ribeiro, the CEO of Sodexo Kenya.

The service which is available on IOS and Android platforms is accepted in over 230 restaurants and vibandas, where one can order and pay in the same way customers purchase goods and services through M-pesa and also allows customers to pay for meals delivered to the office.

“Upon introduction of M-Kula to other organisations, in a span of 1-3 months the companies have experienced improvement in Employee productivity of 12- 24 percent as well as reduction in employee absenteeism,” added Ribeiro.

READ: HUDUMA CENTRE TO BE SET UP AT GARDEN CITY