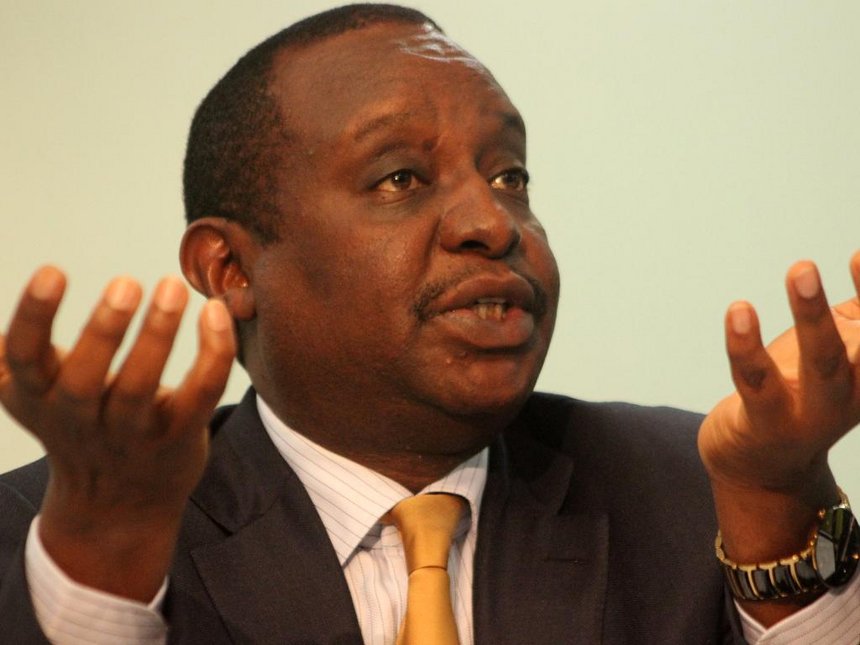 When Treasury Cabinet Secretary Henry Rotich announced that the government had sealed Eurobond III from international markets in May, he stated that the bond was a huge hit with investors stressing that it had been oversubscribed 4.5 times which he attributed to ‘investor confidence’ in the country’s economy.

The Ksh210 billion bond to be issued in two tranches of 7 year and 12 year tenors respectively will be priced at 7% and 8% respectively.

However economists have expressed reservations at the Jubilee Government’s negotiation skills and scoffed at Rotich’s investor confidence assertions saying that given the high rates at which the government sold the three Eurobonds, investors were always going to be attracted by the high interest rates.

Francis Kamau, the Tax East Cluster Leader for audit firm Ernst&Young (EY) said that the government needs to be more strategic at the negotiating table in order to realise value for money.

“The Chinese negotiation strategy is the epitome of the model that the Kenyan government should adopt when engaging investors, said Kamau during the Kenya Association of Manufacturers (KAM) post budget analysis forum held at a Nairobi hotel on Friday.

“They (Chinese negotiators) spend a whole night plotting how to ensure that they strike the best deals on behalf of their countrymen. On the other hand, Kenyan negotiators arrive late to these crucial meetings without a clearly drawn strategy,” said the taxation expert who is also a senior negotiator for the South Sudan government who has also interacted with Kenyan negotiators in the past.

Kamau also said that Kenya should go for long term loans which should be used efficiently in order to expand the country’s economy.

“Period of repayment and purpose for the loan are two of the major factors that the government should consider carefully in the future,” added Kamau.

The taxation expert was referencing the 2014 Eurobond which the government will now pay with proceeds of Eurobond III, the 2014 Eurond matured on June 24.

Kamau’s sentiments are similar to those of Micheal Mburugu,a partner at audit firm PKF who also opines that the 7% and 8% interest rates are too high.

“The country’s debt levels are worrying. I am also convinced that at 8%, international investors cannot hesitate splasing the cash meaning that the government acquired the loans at exorbitant rates,” said Mr Mburugu during the release of PKF’s post budget analysis at Oshwal Centre on Tuesday.

Conversely, Institute of Economic Affairs (IEA) chief executive Kwame Owino says that the government is forced to take up the commercial loans since it does not qualify for concessional lending from multilateral institutions.

“There is nothing wrong incurring debt if you use it to grow the economy but sadly we are not using the debt well and that is why we find ourselves in this position because the various sectors are not feeling the impact of the investment ,” said the economist.