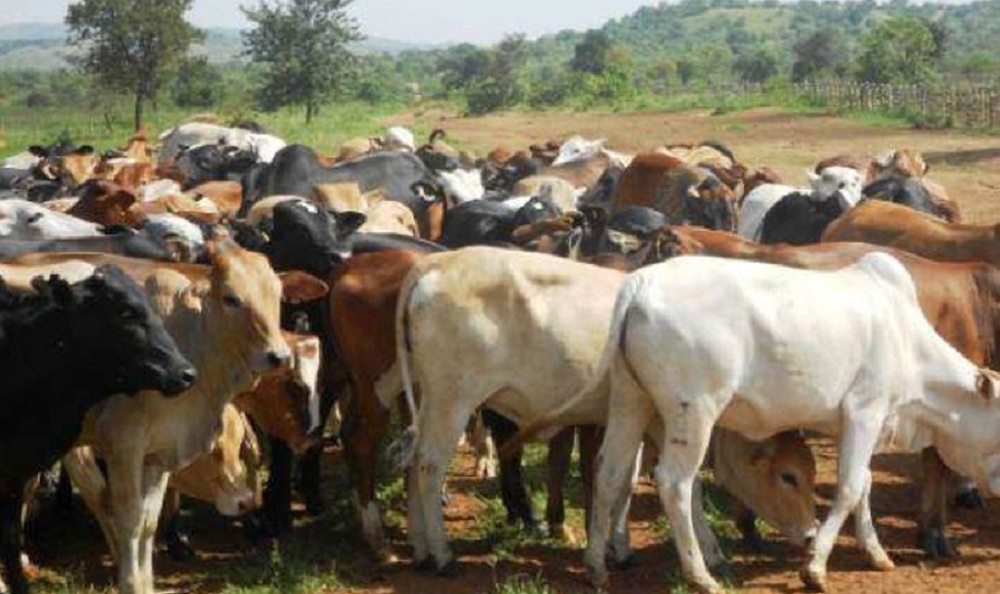 Foreign Affairs Cabinet Secretary Amina Mohammed has written an official protest note to Tanzania over the confiscation and auction of 1300 cows and burning of day-old chicks from Kenya.

According to Capital FM News, Mohammed says it is unfortunate that trade between the two countries is facing regulatory hurdles that has seen reciprocate blockade of certain goods between Kenya and Tanzania.

Mohammed has, however, said talks are ongoing with Tanzania counterparts to see a lasting solution is found.

Over 1,300  head of cattle were auctioned in Arusha for Ksh 93 million with the minister of Livestock and Fisheries Luhaga Mpina claiming that they  were feared to spread diseases in Tanzania.

Before the, Tanzanian authorities impounded 6,500 one day-old chicks worth over Ksh 574, 836 (Tsh 12.5 million), which were being ferried through the Namanga Border Post and burned them alive for the same reason.

But the Executive Director of Tanzania Animal Welfare Society Thomas Kahema said the government had alternative ways of curbing disease outbreak but ignored them.

“Kenya-Tanzania relations are longstanding, rich and complex and should not be jeopardised by a hardening of positions over minor issues that can be easily resolved through candid and open dialogue,” Amollo told Chana.

Kenya and Tanzania have long had fluid trade relations but the situation has heightened with the election of President John Magufuli, who has sought to put his country’s interests first.

Among his first actions was to ban 20 Kenyan companies including Brookside Dairy, which is associated with President Uhuru Kenyatta’s family from freely operating in Kenya’s southern neighbour.

He accused Brookside of cheaply buying raw milk from Tanzanian farmers and then selling finished products at exorbitant prices.

Recently, Tanzanian authorities launched a 15-day operation to weed the country of animals from neighbouring countries.

The crackdown aimed at identifying and seizing cattle penetrating into Tanzania from as far as Kenya, the minister said.

According to the Tanzanian ministry of Livestock and Fisheries, an estimated 30% of livestock pastures in the country are consumed by cattle from neighboring countries.

In recent years, thousands of cattle have been entering the country illegally, posing a serious environmental threat, Mpina said.

“These measures we are taking are geared at protecting our cattle from animal diseases,” Mpina said at the beginning of the exercise, noting an influx of cattle from outside the country is also attributed to the long-lasting conflicts between farmers and livestock keepers.

Mpina said an ongoing animal branding exercise is meant to identify all the livestock in the country and differentiate them from those from neighboring countries.