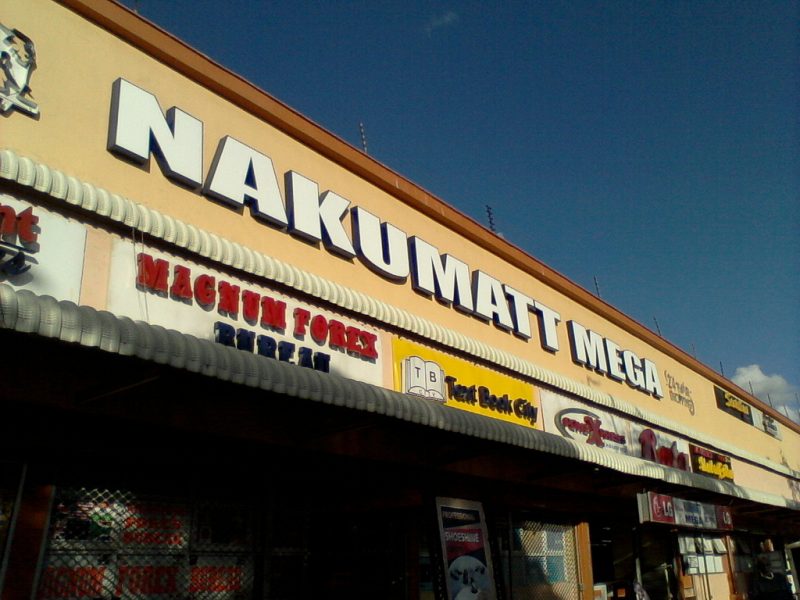 The Mega Mall on Uhuru Highway which hosted Nakumatt Mega. What is eating the Kenyan retail sector? Why are big retailers collapsing? {Photo: Business Daily}

Retail chain Nakumatt could be wounded up as soon as tomorrow as creditors meet to vote on the proposed liquidation of the financially troubled supermarket chain that owes creditors and suppliers Ksh39 billion.

On Monday, Business Daily reported that banks owed by Nakumatt are keen on enlisting the services of a private investigator to trace and identify assets linked to the retail chain’s former CEO, Atul Shah, over the loss of Ksh6.9 billion at the stores.

Peter Kahi, the court-appointed administrator has already ruled out any restructuring by casting serious doubts over the availability of any investor willing to pump the substantial amounts of money needed to resuscitate the supermarket brand that was put under administration in January 2018.

‘’The administrator is of the view that it is likely to be difficult to attract an investor to inject the substantial amount of equity required to restructure Nakumatt Holding Limited’s balance sheet due to the current high degree of financial leverage,’’ Kahi said in a notice to the creditors

‘’In light of the foregoing, the administrator is of the view that pursuit of wounding up option is the most feasible in the case of Nakuamtt Holding Limited. This objective allows the administrator to liquidate the business without taking on additional trading risks,” he added.

Top of the agenda at the meeting that will be held at the Visa Oshwal in Parklands, Nairobi is the best way for the creditors to recoup as much as of their money as they possibly can. As it stands, Nakumatt owes Diamond Trust Bank (DTB) Ksh3.6 billion, half of what the retailer owes local lenders while Standard Chartered (Ksh0.81bn), KCB (Ksh1.75bn) and other local lenders claim the rest of the pie.

Creditors owed less than Ksh100,000 and those who fail to show proof of their debt will not be allowed to vote.

Landlords and suppliers are also claiming Ksh10 billion from the company with Brookside Dairies top of the pile demanding Ksh457 million for deliveries that remain unpaid for despite the stock being sold.

If Nakumatt’s creditors approve the liquidation plan, it will spell the end of the brand that was the biggest retailer in the region in 2017.

An audit of the company released last week showed that the retailer’s directors had been cooking books to appease would-be investors and to cover up gross mismanagement.

The report by Randall Parker revealed that the retailer had dished out Ksh1 billion interest-free loans to its directors by the time it was placed under administration.

Besides lending to insiders, poorly thought-out expansion plans, theft perpetrated by the same directors and non-compliance with regulators also sealed the fate of Nakumatt.