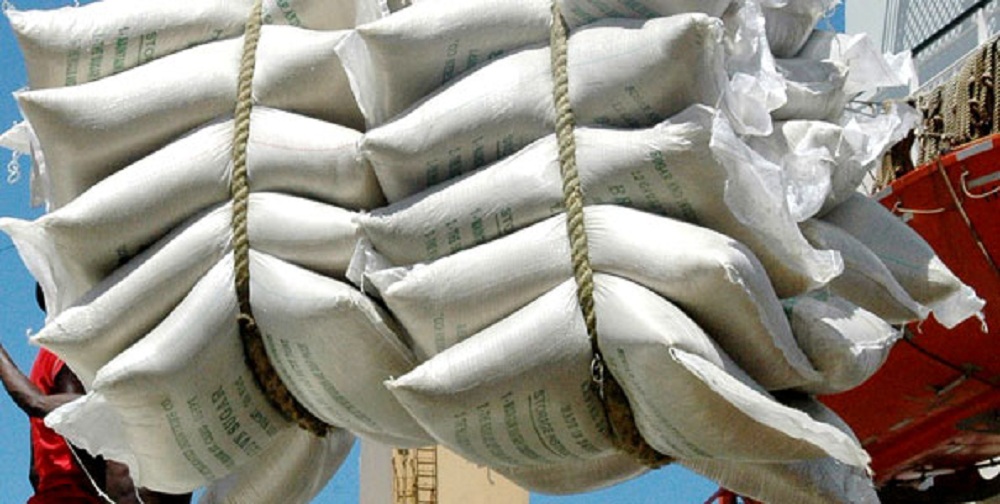 The High Court has temporarily suspended the importation of duty-free sugar in a move likely to boost the local sugar industry.

“That a conservatory order be and hereby issued suspending the Treasury’s Gazette Notice Number 9801 dated 29th September 2017, allowing the importation of duty-free sugar until 14th November 2017,” said Justice Mwita in his ruling.

CS Rotich had first scrapped duty on imported sugar from outside the Common Market for Eastern and Southern Africa (Comesa) region in May. The move was occasioned by a severe shortage of the commodity in the country, with 300,000 tonnes of sugar imported between May and August before Treasury opened a new importation window on October 4.

In his application, Omtatah had argued that the duty-free importation and dumping of sugar in the local market was detrimental to the local sugar industry.

He said the notice granting the duty waiver was not subjected to public participation in clear breach of the Constitution.

The Gazette notice, he further argued, did not set a limit of the quantities of sugar to be imported duty-free given that it was supposed to be a stop-gap measure.

Omtatah also took issue with the notice, which he argued appeared to have backdated the date of importation.

Kenya consumes 870,000 tonnes of sugar against a production capacity of 600,000 tonnes per year. The deficit is met by sugar importation mainly from the Comesa region under strict quotas as part of a plan to protect local sugar millers.