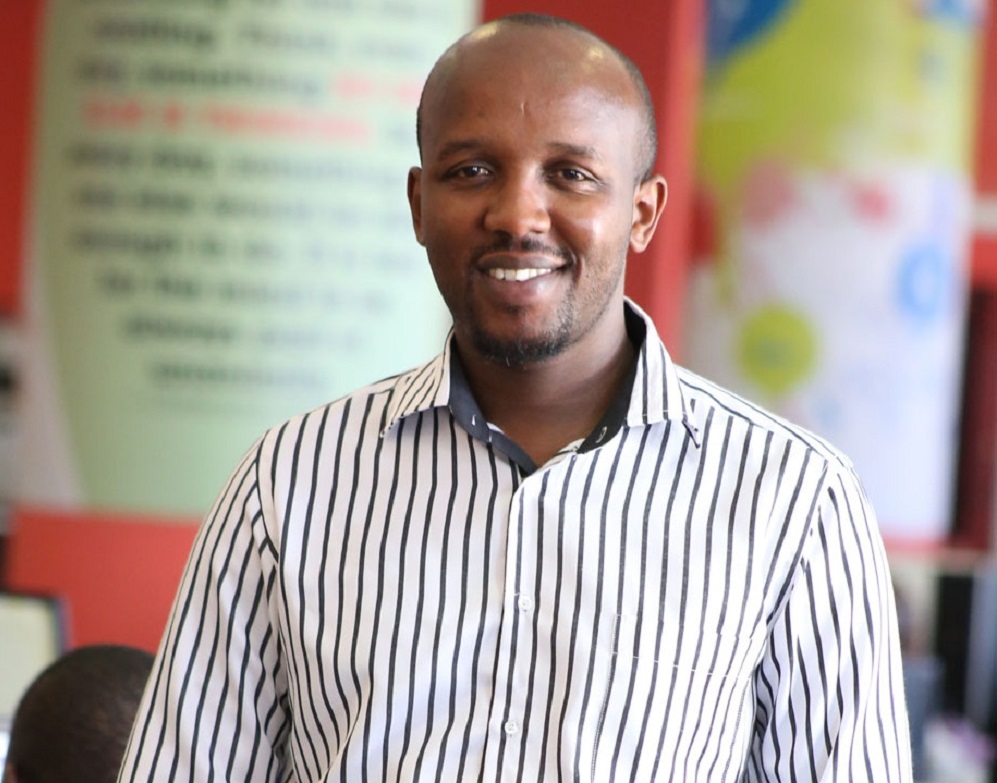 The hemorrhage at the Nation Media Group continues unabated with the Competition Authority of Kenya poaching senior business reporter Mugambi Mutegi from the media house. He is set to join its communications department.

Mutegi joined the Nation Media Group in January 2010 as a graduate trainee and was later in the same year posted to the Business Daily’s newsroom where he was attached to the corporate section of the newspaper, writing about various Kenyan companies.

Mr Mugambi had, however, specialised his craft around the airlines’ industry while also writing authoritatively about the competition law as well as the education sector. He was also the editor for Enterprise, a weekly pull out.

Mr Mugambi holds a Bachelor’s degree in Biotechnology from the Kenyatta University and is pursuing his Masters of Arts in Communication Studies at the University of Nairobi.

BD has been the most hard hit among the NMG newspapers in terms of losing promising young talent to the competition, government, PR agencies and the corporate world.

READ ALSO: At Xinhua’s new office in Kenya,  journalists to live in the office

Also to leave was Stellar Murumba, the young journalist who broke the Ksh5 billion Afya House mobile clinics scandal, after she landed a job as a project manager at Code for Kenya, a non-partisan civic data and civic technology organisation led by former Nation News Editor Catherine Gicheru.

Others who have left in the last one and half years for PR jobs include ICT journalist Mark Okuttah, who joined the Communications Authority of Kenya Peter Kimani who went to KCB, Kui Kinyanjui to Safaricom, Beatrice Gachege to Deloitte, Wangui Maina to Redsky and John Gachiri to Engage BM. Allan Odhiambo also left to study for his Masters in the UK under a Chevening Scholarship.