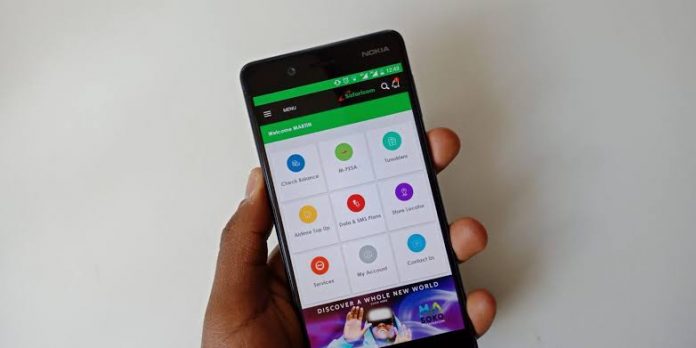 Safaricom has rolled out changes to the reversal of M-Pesa transactions in a bid to protect customers, particularly traders and service providers.

For example, if you send money to a matatu conductor and then reverse the transaction once the money is sent, the reversal will not be completed until after the conductor either accepts or declines the reversal.

If the reversal is approved, the funds will be transferred back to the sender. If rejected, both the sender and the recipient will be engaged by Safaricom and will have to argue their cases.

“Within a few seconds, you will be notified that the transaction reversal has been started, and an update will be shared within two hours. Safaricom will at this point begin engaging the second party, for the reversal,” the company explained in a statement on its website.

The move is meant to curb rising cases of fráudulent reversals. Businesses and service providers have long complained of being swindled by customers.

The situation has led to many traders and service providers rejecting mobile money payments entirely.

The update comes at a time when Safaricom has been rolling out changes to its mobile money platforms, ostensibly to boost customer security and privacy. They have been introduced in the wake of increasing concerns from the public over the safety of their data and vulnerability of their mobile money wallets.

On Friday, June 10, the company introduced changes limiting access to M-Pesa statements. The telco informed users that they would no longer receive monthly M-Pesa statements sent via email.

Going forward, M-Pesa statements will be accessible only on request. The changes will take effect from July 1st, 2022.

It had announced plans earlier this year to hide names of customers making payments through their Lipa na M-Pesa platform, but this has since ran into headwinds. The changes were to take effect at the end of June.

Unlike at the moment when merchants can see customer details incuding their full registered name and phone number, Safaricom intends to display only the first name of the customer and a few digits of their phone number, effectively hiding their information. Integrations have, however, proved a challenge forcing Safaricom back to the drawing board.

“As an update to our previous communication regarding data minimisation on the M-Pesa API, we will be making adjustments to accommodate several of our partners who are experiencing technical challenges integrating the minimised APIs,” the company informed merchants.

Safaricom has also been under pressure to address cases of M-Pesa wallets being emptied through SIM swapping techniques and claims of USSD codes being used to access mobile wallets even without a customer’s PIN.

READ>>Safaricom’s New M-Pesa Visa Card: Everything You Should Know

What Are Cameroon’s Hopes In Qatar?

HF Group Turns Around From Loss-making