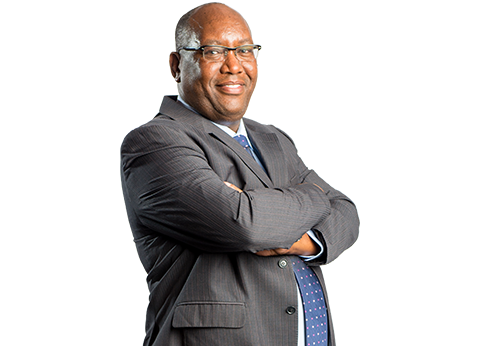 The Nation Media Group (NMG) management has finally spoken about reports of the company being targeted for acquisition by the Kenyatta family. Speaking today at a staff communication meeting held at Nation Centre, acting CEO Stephen Gitagama said there were no plans by shareholders to sell off NMG, Kenya’s leading media house.

The reports, first published by BusinessToday, indicated that President Uhuru Kenyatta had shown interest in buying substantial stake in NMG, which is listed at the Nairobi Securities Exchange, as he seeks to have a strong presence in the media industry. It was reported that Uhuru, who is being backed by a cabal of investors from Central Kenya, had proposed to buy out His Highness the Aga Khan, who is the principal shareholder with 44.7% stake in the company.

Today, however, Mr Gitagama sought to assure jittery employees that it was business as usual at Nation Centre. “Nation is not being sold,” he said. “And if that were to happen management would inform staff.”

Gitagama, who was appointed acting CEO from February after the exit of Joe Muganda, said the Nation brand was still strong despite the hiccups caused by restructuring and exit of some employees.

SEE: Tension at Mediamax as new editor-in-chief is appointed

He asked Nation Media staff to focus on restoring confidence in the brand in the second quarter to make up for the first quarter, explaining that the restructuring is over and there would no more retrenchment of employees.

NMG Human Resources Director David Kiambi said NMG had no hard feelings with those who had chosen to leave the company, adding that the management would focus on motivating the current staff.

The staff communications meeting, the second this year, is the first since the Muganda left. The company has been under some kind of siege from the public, which has viewed retrenchments and exit of journalists as a sign of wavering independence. Nation top management has come out boldly to defend its editorial independence, in the wake of resignation of columnists, assuring the public that it fully upholds freedom of the media.