Robert F. Smith. Mr Smith, who was this year's commencement speaker at the graduation event, made the announcement while addressing nearly 400 graduating seniors of the all-male historically black college in Atlanta.

Robert F. Smith, a billionaire technology investor astonished an entire graduating class at Morehouse College in the US when he announced at their commencement Sunday that he would pay off their student loans — estimated at $40 million (Ksh 4 billion).

Mr Smith, who was this year’s commencement speaker at the graduation event, made the announcement while addressing nearly 400 graduating seniors of the all-male historically black college in Atlanta. Smith is also the founder and CEO of Vista Equity Partners, a private equity firm that invests in software, data, and technology-driven companies.

“On behalf of the eight generations of my family that have been in this country, we’re gonna put a little fuel in your bus,” he told the graduates, “This is my class, 2019. And my family is making a grant to eliminate their student loans.”

The announcement came at a time of growing calls across the US to do something about the mounting burden of student loan debt, which has more than doubled in the past decade.

On hearing this, the graduands cheered on without belief one of their problems has just been sorted in a flash. Some of the students had drawn up spreadsheets to calculate the amount of time it would take them to finish paying the loan and got 25 years at least, with half their salaries.

“I can delete that spreadsheet,” Aaron Mitchom, a graduand said in an interview after the commencement. “I don’t have to live off of peanut butter and jelly sandwiches. I was shocked. My heart dropped. We all cried. At the moment it was like a burden had been taken off.”

In fact, Smith did more than just pay the loans. He had announced earlier that he will gift the school with $1.5 million.

The billionaire will have to part with $40 million but a lot of young people will be benefiting from it. It is an act of kindness that will help the graduands’ future. 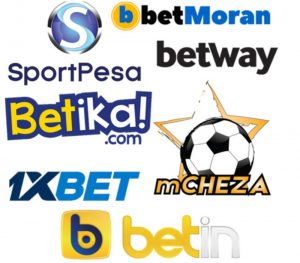