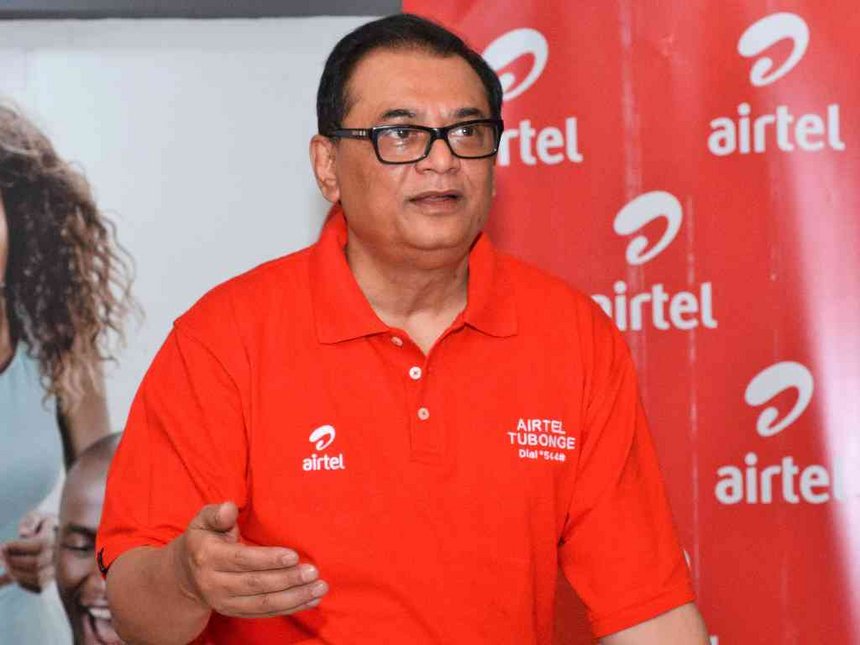 Airtel on Friday announced the launch of its Airtel TV app that will allow the telco’s customers to stream a wide array of entertainment content including movies, music, cartoons, news, sporting events, and a whole host of other material on the newly launched streaming app.

To entice more customers to its corner, Airtel becomes the first telco in the country to launch a streaming app, a strategic decision geared at growing its market share and reducing the gap between itself and market leader, Safaricom.

The company has acquired the rights to premium content from global broadcasters including Universal, Nickelodeon, and the BBC that will be available to all Airtel mobile telephone subscribers in Kenya.

Viewers will simply use their Airtel SIM card to download the Airtel TV app and can enjoy watching the content of their choice immediately.

Airtel Kenya CEO Prasanta Das Sarma expressed excitement at the launch of the new service, saying that Airtel TV is set to revolutionize the Video on Demand & Live TV viewing experience via smartphones and PCs.

Airtel TV is not subscription based and will be free for Airtel users.

Airtel TV app is available for download today from Play Store and Apple Store. All customers can download and register with their Airtel line and start enjoying their favourite entertainment genres.