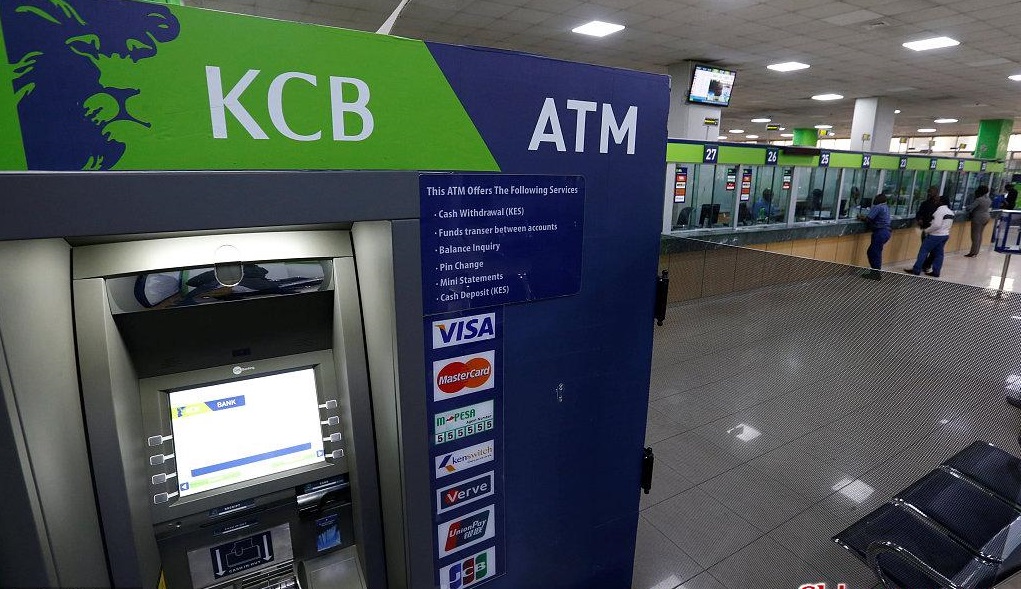 A KCB outlet. The bank has partnered with Japan’s biggest bank SMBC to expand their financial offerings provided to clients in both East Africa and Japan. [Photo/CALLA PR]

The banking industry has put the champagne and glasses back into the wall units. A bulging portfolio of non-performing loans is taking the shine off the banks’ half-year profits.

A combination of stiff international financial reporting standards, slowing economy and the rates cap law, are some of the factors that have hit the bottom lines of many lenders.

Co-operative Bank of Kenya, also a leading retail lender, has expanded its bad loans provisions from Ksh1.05 million last year to Ksh1.15 million over the past six months of this year.

“Due to unrest in the banking sector because of Rates Cap law, a poor investment climate and crowding out the private sector by huge public borrowing, profits for banks have suffered,” according to Dr Samuel Nyandemo, an Economist at the University of Nairobi.

As a result of low borrowings by the private sector, and looking at the banks’ half-year profits, lenders have had to rely on the more attractive Government paper to make money.

“The trend with NPLs has continued to worsen, as most banks have higher NPLs than at the beginning of the year,” says Caleb Mugendi, an analyst at Cytonn Investments Management Limited.. Therefore their provisioning levels should also rise as asset quality deteriorates.”

Interestingly, however, while banks are reporting a growth in non-performing assets, the assets’ prices are increasing, according to analysts. Moreover, they are reporting huge profits and declaring massive dividends.

“Does it make sense that banks are reporting huge loan defaults while the asset prices are increasing? Very strange economics, one would think,” says Otieno Odhiambo, an economics lecturer at the University of Nairobi.

This has created a paradox of sorts since banks cannot be losing assets at a higher rate while at the same time reporting huge profits since the strong balance sheets depend on the assets financed by advances.

“Banks’ solvency and liquidity depend on the performance of the economy, specifically the assets in the economy,” he says. “In addition, the banks’ non-performing assets are a sign of a developing financial crisis.”