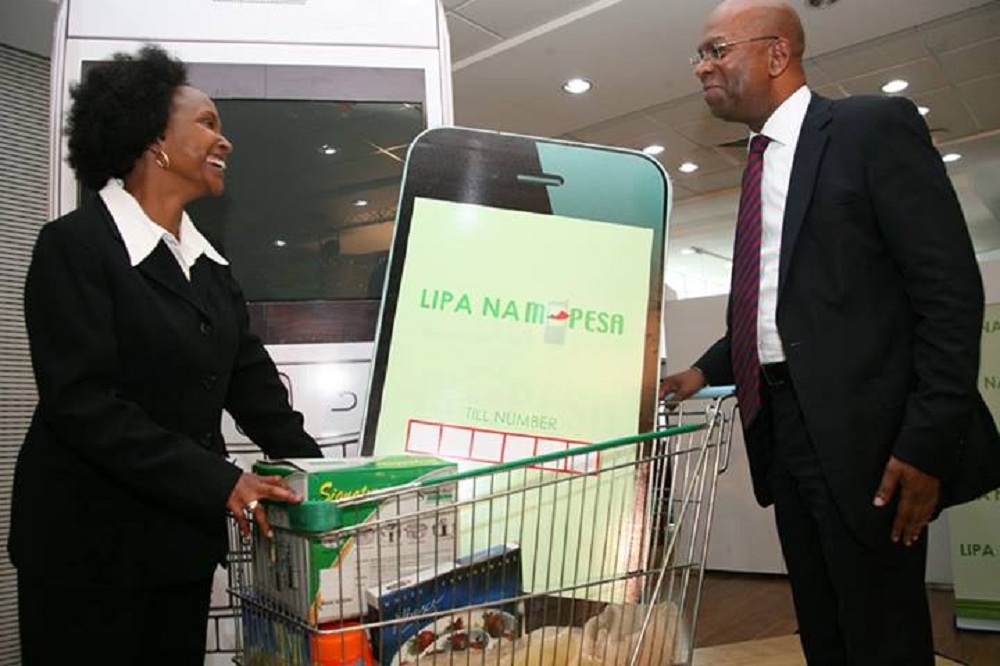 Safaricom’s mobile money platforms Lipa Na M-Pesa and Mshwari are unavailable after M-Pesa underwent a systems upgrade over the weekend.

The systems upgrade that lasted for approximately 13 hours was to provide the customers and partners with more features and capabilities in the future, as stated in the adverts that were run in the media houses in the country.

The company made the announcement on its social media platforms after customers could not access the ‘Lipa na MPesa’ and Mswhari service.

“Dear Customer, our Lipa Na M-PESA service is unavailable. We are working to resolve this immediately and apologize for the inconvenience,” it said.

Following inquiries from anxious customers, the telco added: “We are also experiencing a problem with Mshwari transactions and we are working to resolve…”

“We have a technical challenges affecting Mpesa transfers but are working to resolve as soon as possible. Kindly bear with us,” Safaricom further tweeted.

The latest upgrade comes a decade after Safaricom launched the service and two years after the company deployed a new local platform that has enhanced the system’s capacity.

“The team had put in place measures to ensure a smooth transition during the upgrade, which will provide our customers and partners with more features and capabilities in the future,” said Bob Collymore, CEO, Safaricom.

Last month, Safaricom announced the availability of revamped M-Pesa Application Programming Interfaces (APIs), providing the capabilities for anyone to build and deploy their solutions on top of the platform.

The enhanced availability of the platform to developers through APIs is expected to usher in an age of increased interconnectivity for M-Pesa, which will support a wider range of capabilities for several different partners, said the telco.

The new platform will also allow the gradual introduction of new features to the service in coming months, it added in a statement.