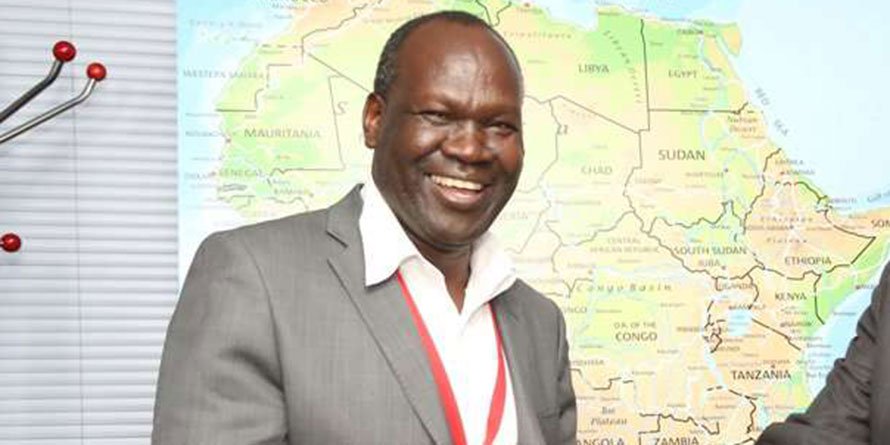 Kenya Airways’ human resources director Sammy Chepkwony has resigned from the national carrier, just five months after joining from Tata Chemicals Magadi where he held a similar position. Mr Chepkwony announced his departure through a memo to staff, explaining that he had decided to part ways with the airline effective Thursday to “pursue other interests.”

Mr Chepkwony joined KQ on June 2, having been recruited to fill a position that was until then being held in acting capacity by Lucy Muhiu who has also left the company. “It has been an interesting time meeting and working with the KQ team across the network. I particularly enjoyed my participation in the transformation journey,” Mr Chepkwony said in his memo.

“I take this opportunity to thank you all for your valuable support and with you all the very best in the successful turnaround of the Pride of Africa (KQ). You will in due course be notified of who will take over the leadership of the HR team.”

Mr Chepkwony has more than 20 years of experience in the HR sector, having worked for companies such as James Finlay Kenya, Nairobi Bottlers and PriceWaterhouseCoopers. He holds a Bachelor of Commerce undergraduate degree and a master’s degree in Business Administration from the University of Nairobi.

Mr Chepkwony is the latest in a series of executives who have left the financially-struggling airline since Sebastian Mikosz took over as chief executive from Mbuvi Ngunze.

Christopher Oanda, who has been in charge of KQ’s supply chain department for nearly nine years, also left the airline on October 16.

READ: Why Equity Bank isn’t giving so much loans