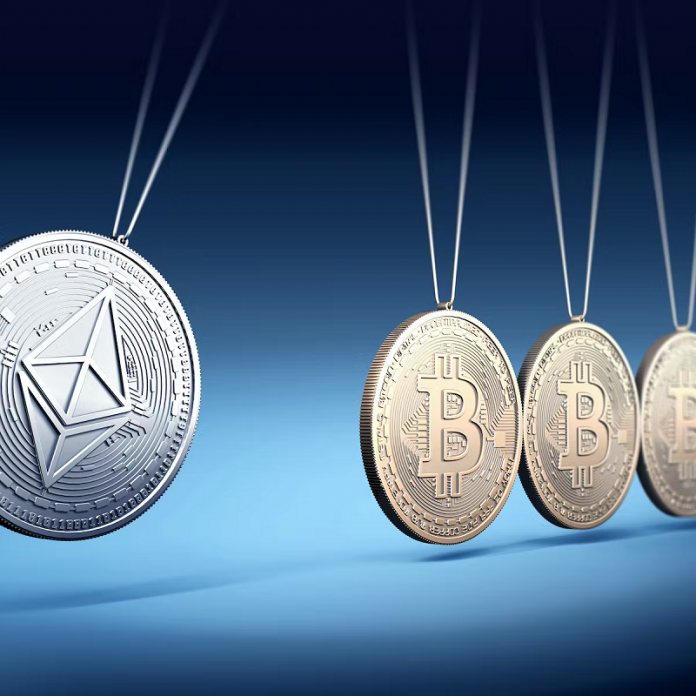 You may have recently observed the rising popularity of cryptocurrency. Compared to fiat currency, crypto is digital and decentralized. When one says that it’s decentralized, any single institution does not regulate it. Instead, it operates under a blockchain or publicly distributed ledger to record and verify transactions over the network.

Now that you’ve had a refresher on the basics of cryptocurrency, it’s time to discuss initial coin offerings or ICOs. Getting a grasp of ICOs will teach you more about how crypto works and give you other ways to invest in the world of cryptocurrency.

ICOs allow developers and startups to raise capital for the blockchain applications or coins they wish to build. They do so by creating their own digital coins or tokens that can be used later in their future applications and services. Finally, they sell this to raise their capital.

If you’re interested in investing in ICOs, you may want to determine if it’s worth the money you’re investing. Additionally, if by the end of this article you’re inclined to invest in ICOs and wish to learn how they specifically work in Australia, consider reading the guide published here. That said, to better aid in your deliberations, consider the following pros and cons:

First, you may want to consider the following advantages of investing in ICOs:

The first pro of investing in ICOs is that they’re highly accessible. First, this is because anyone can buy the tokens as long as they’re available. Second, you can start investing in ICOs now by going online and buying some to start your ICO journey. On top of this, you may invest as much as you’d like or begin with the minimum if you don’t have a lot of investing capital.

Finally, its high accessibility can be because it’s simpler than others. There’s little to no paperwork involved compared to initial public offerings where you have to deal with regulatory paperwork. Instead, the security of ICOs relies on blockchain technology.

The next benefit of investing in ICOs is their liquidity. Liquidity refers to how easily you can buy or sell a particular asset on the market without its value being affected. Because ICOs are bought and sold using technology, you may trade this as quickly as possible. All you have to do is keep an eye on how well the company you invested in is performing and begin trading once it’s to your advantage.

The third advantage of investing in ICOs is that there’s a possibility of a high return on investment. This is especially true if the company does well and its projects succeed. Aside from the growth in value of the tokens that you bought, you’ll get access to their applications and services.

Next, you may also want to consider the following disadvantages of investing in ICOs:

The first con of investing in ICOs is that they involve plenty of risks because the company and startup selling the token may be new to the industry. As such, you won’t know if they’re bound to succeed or fail. Should the company and its project fail, the value of your investment will significantly decline. Moreover, this investment can also be seen as volatile because your token’s value can be affected by several factors. For instance, its value can be speculative and determined by the individuals that also own some tokens.

Next, ICOs may come at a disadvantage due to a lack of regulation. On the one hand, this makes it easier to invest in ICOs. On the other hand, it leaves investors with little to no protection outside of their research into the company. Hence, this can lead to fraudulent activities and scams.

Lastly, due to the underdevelopment of the technology of the startups and the high accessibility of ICOs, it may also come with security risks. An increased risk of hácking is often present. Alongside this, the results may also be affected by any malicious investors.

With the rising popularity of cryptocurrency came various opportunities to make money from it and blockchain technology. One such way you may be interested in is ICOs, which may be compared to initial public offerings. However, as with any investment, you’ll want to conduct thorough research before diving in and risking your money. Hopefully, the list of pros and cons discussed in this article has helped you decide whether initial ICOs are worth your investment.

Next Read >> Is It Safe To Trade Forex In Kenya?

Safety First: What Are Kenya’s Most Trusted Online Casinos?