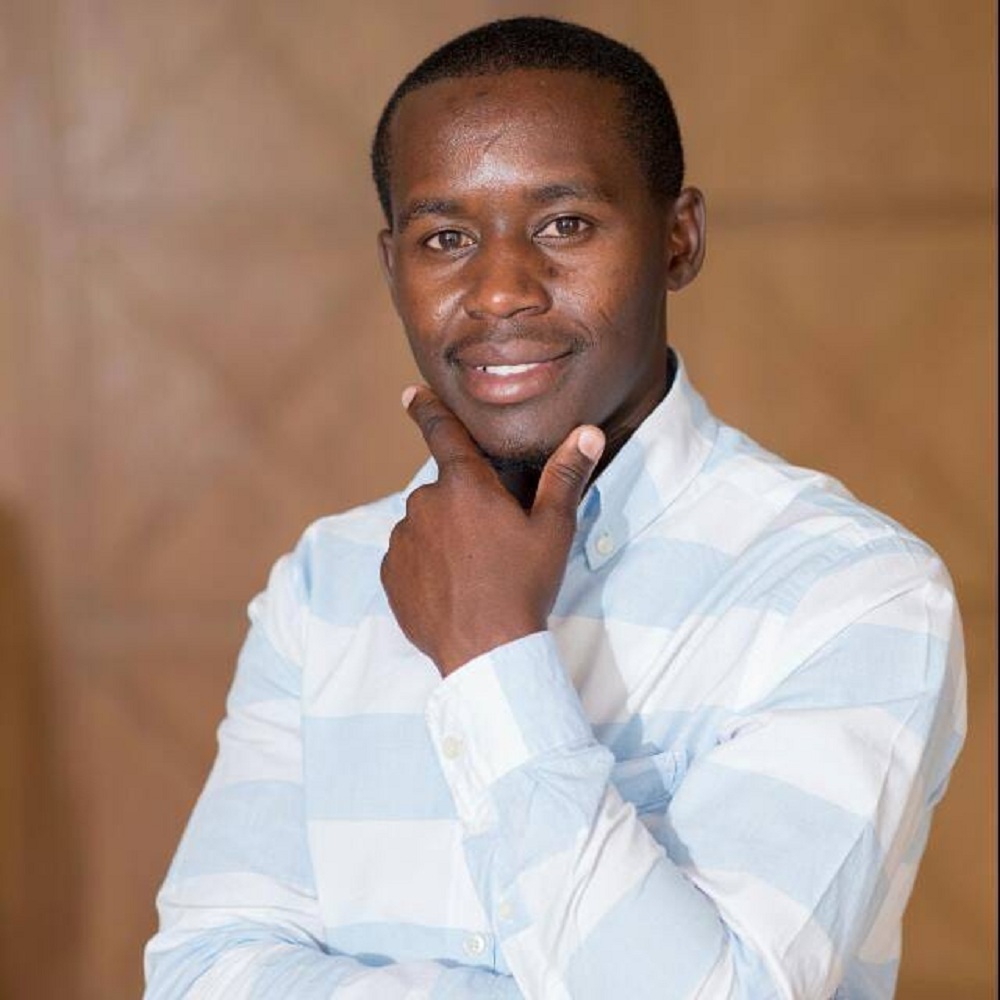 [dropcap]W[/dropcap]hen you meet Joseph Ngugi Nyambura for the first time, his short stature, jovial cheeky looks and lively baby face might easily make you think he is an up-and-coming comedian. However, the more you interact with him, you will surprisingly discover he is a serious businessman.

15 years ago, Ngugi had a dream of becoming a member of the security services after he developed a passion for guns. However, his dream never saw the light of the day.

“My childhood dream had all along to be  a criminal investigations officer. My passion was driven by my love for guns. Every time I saw my uncle, who was a CID officer then, holding his gun, I would feel like gosh! give me that gun,” Ngugi says.

Determination became his second name for this is the only word that would deliver him what he wanted in life. He was always determined. At high school, Ngugi says things started changing rapidly.

“ For the love of doughnuts in high school, I just became creative to add something in my pocket so that I could not miss a doughnut every break time. So, I started selling CD’s in school just for fun but the fact is, I was getting real money and I could eat as many doughnuts I as wanted. With time, I realised I was getting more independent financially,” he narrates.

The taste of financial freedom did not only solve his troubles then, but also challenged him to transform what was started as fun to a more serious venture with long term objectives.

“ The more I kept thinking, the more my interest shifted from being a CID to an entrepreneur because I realised that entrepreneurship is more independent and offers vast  opportunities to explore,” he adds.

When Ngugi joined Kenyatta University to pursue Bachelors degree in Psychology, he had already made up his mind and the love for guns became a thing of the past.

“ In campus, I met three friends who introduced me to campus business. I would buy clothes and bags in the nearby markets and sell to students. With time, I started selling second hand phones and computers. Business was booming here,” says Ngugi.

He spend most of his campus time trying to innovate and come up with new products. At third year, he started a soap making company, Cleanstar Company Limited.

“After lengthy deliberations, I started a soap making company that uses recycled oil from fast food hotels and restaurants. I sent my sister to a two-day seminar on how to make soap and when she returned, we would frequently compare notes. In most occasions, I was compelled to skive classes and make my dream a reality. I was only 22 years then,” he adds with wide smile.

A graduate of the Chandaria Business Innovation and Incubation Centre, Ngugi’s first attempt was, however, unsuccessful and disappointing but he never lost hope. He repeatedly tried the same process with the help of his sister until he got it right.

“Soap making involves use of chemicals and you have to get the ratios right. I failed nine times in getting the correct match but after doing more and more research, the tenth round became a  success to me ,” he alludes.

Three years down the line, Ngugi has fully established his company and joined the crop of the youngest CEOs in the country, which he says has made him to think beyond his age. He, however, says his love for guns remains.

“I will one day own a gun,” he concludes with a smile as he leaves his office to supervise the ongoing production process.

Last year, Ngugi was among those selected to participate in the 2017 Mandela Washington Fellowship for Young Africa Leaders.  He spent six weeks taking part in an Academic and Leadership Institute at the Drake University in Des Moines State of Iowa.