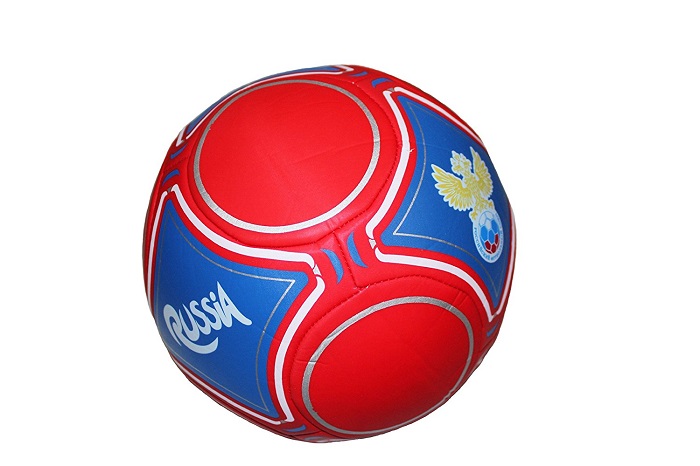 [dropcap]I[/dropcap]f economic might was used to determine the outcome of the 2018 FIFA World Cup, Asian giants Japan would lift the trophy on July 15 following a tense battle in the final against the hosts, Russia.

Japan, with a Gross Domestic Product* of Ksh567 trillion have the biggest economy of the 32 nations that have qualified for the World Cup in Russia, hence their eventual win in our economic might simulator. The second highest economy, Germany, would be eliminated on penalties by Japan in the quarter-finals.

Using statistics from the International Monetary Fund’s World Economic Outlook of April 2018, BT has run the numbers and simulated the World Cup according to economic might. The 32 competing teams have been ranked as per the GDP purchasing power parity (ppp) indicator.

Keeping all the Groups as they are currently drawn by world football governing body FIFA, BT has assessed which teams will get out of the Group Stages as per their economic power and then charted their paths to the final. Those countries ranking higher obviously flex their financial muscles and knock out teams with lesser clout. [For purposes of this ranking, the economy of the United Kingdom has been equated to that of England].

Here are our findings;

Group A :  Russia and Saudi Arabia finish first and second repectively meaning Egypt and Uruguay go home. Egypt are unlucky as at a GDP of Ksh130 trillion, they are the 13th best ranked economy at the World Cup.

Group B : Spain emerge as group winners with Iran second. Cristiano Ronaldo’s Portugal finish third and are eliminated along with Morocco.

Group D : Nigeria are ran close by Lionel Messi’s Argentina, but eventually top the group with the South Americans in second. Croatia and Iceland are the c********s.

Group E : An easy group for Neymar and Brazil as they wipe the floor with all in the group. Switzerland sneak into second, leaving Serbia and Costa Rica packing their bags.

Group G : England and Belgium proceed as group winners and runners-up respectively. Tunisia finish ahead of Panama but both are eliminated.

Group H : A strong Japan leads the way, with Poland following. Despite a good show, Colombia head home, and are joined on the plane by Senegal.

Russia defeat Iran to set up a meeting with France, who manage to knock out Nigeria.

Brazil need extra-time to see off Mexico. They will face England who have navigated the challenge of Poland easily.

Spain need penalties to see off Saudi Arabia, while a close contest between Argentina and Australia sees Messi’s World Cup hopes dashed by the team from Oceania.

Germany score many goals to knock out Switzerland. Similarly, a ruthless Japan sees off Belgium.

A penalty shootout is needed to divide the two best teams in the tournament, with Japan holding their nerve against Germany. The Asian giants wait to see who they will face in the semi-finals, and Spain it is after Australia succumb.

Russia and France play an exciting game, with the hosts proceeding. In the other quarter-final, Neymar scores in the final minute of extra time to break English hearts.

READ: THESE WILL BE THE 32 MOST POWERFUL ECONOMIES BY 2050

Spain prove no match for Japan, therefore all eyes turn to the other semi-final. Russia’s financial firepower eventually proves too strong for Brazil.

Brazil clinch third in the playoff with Spain.

Russia are defeated in the final. Japan win the World Cup !!