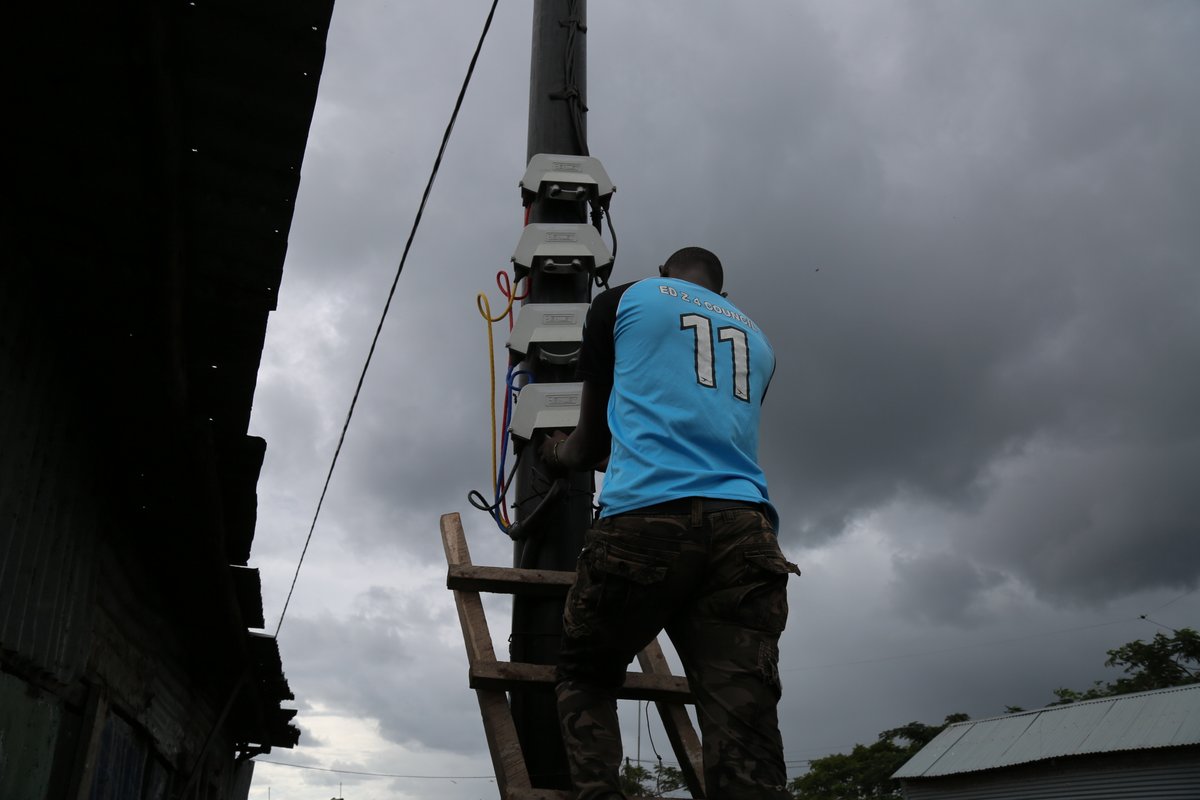 Kenyans continue to express their outrage after officials from the Energy regulatory Commission (ERC) and the National Environmental Management Authority invaded Remba Island in Homa Bay County to disconnect a company supplying solar energy to local residents, saying he had not obtained the requisite licence.

One person was arrested during the March 15 raid and was due to be produced in court. However, the move has irked many Kenyans who continue to lament over the woes they face seeking to be supplied with electricity by Kenya Power even after making payment. Many are wondering how many eons it would take for the Remba Island resident to be connected to the national grid if those on the mainland spend more than five years to be supplied with power.

Kenya Power, which attempted to address some of the concerns, was heavily criticised for taking advantage of its monopoly status to bring misery to Kenyans.

The outrage was sparked by a Twitter post by the ERC regarding last week’s raid during which it destroyed the solar equipment said to have been supplying up to 10,000 residents with power.

The move sparked an avalanche of reactions from various Kenyans who took the opportunity to list their own experiences.

It has since emerged that the company, Dream EP Global (K) Ltd, had last year applied to the ERC seeking to be licensed to supply power to Remba Island residents. However, the matter was in July subjected to public participation and it is not clear yet how far the process as gone.

Kenya Power, in which the government owns a majority stake, enjoys a monopoly in supplying power but the ERC recently revealed that another company, PowerGen, last month applied for a licence to generate and supply electricity to households and small-scale business premises and that the application is currently under review.

American companies Powerhive and Vulcan, owned by Microsoft co-founder Paul Allen, are the other private entities in the Kenyan market that sell small-scale solar power directly to consumers through mini-grids.

Here are some of the reactions following the ERC move:

They actually took a speed boat, to access an island 3.5 hours away from mainland, disconnected a solar power source serving 10,000 Kenyans who are not CONNECTED TO THE GRID, then took pictures and sent out it out on TWITTER. ?? ?? ?? https://t.co/okHBfE2qdG

ERC has today conducted a raid on a power generating solar plant at Homa-Bay County, Remba Island. The firm was operating electricity supply business without a permit from ERC in contravention of section 27(2) of Energy Act of 2006 laws of Kenya pic.twitter.com/AsuV6nXUaF

I paid @KenyaPower_Care @kenyapower for connection last June. They have refused to connect us despite the payment. But what @energy_ke spends energy on is punishing people instead of facilitating them. Useless

So Kenyans have the capacity to produce electricity without involving the government bureaucracy? Wow! That’s very nice. This company also created employment for locals. ERC should issue them with a licence and reward them too.
. I hope the courts in Kenya are reasonable enough.

With continuous blackouts in the country, you should have found a way of getting these innovative guys licensed instead. Focus on sorting the blackout mess. Think of how many households you have added to your blackout grid.