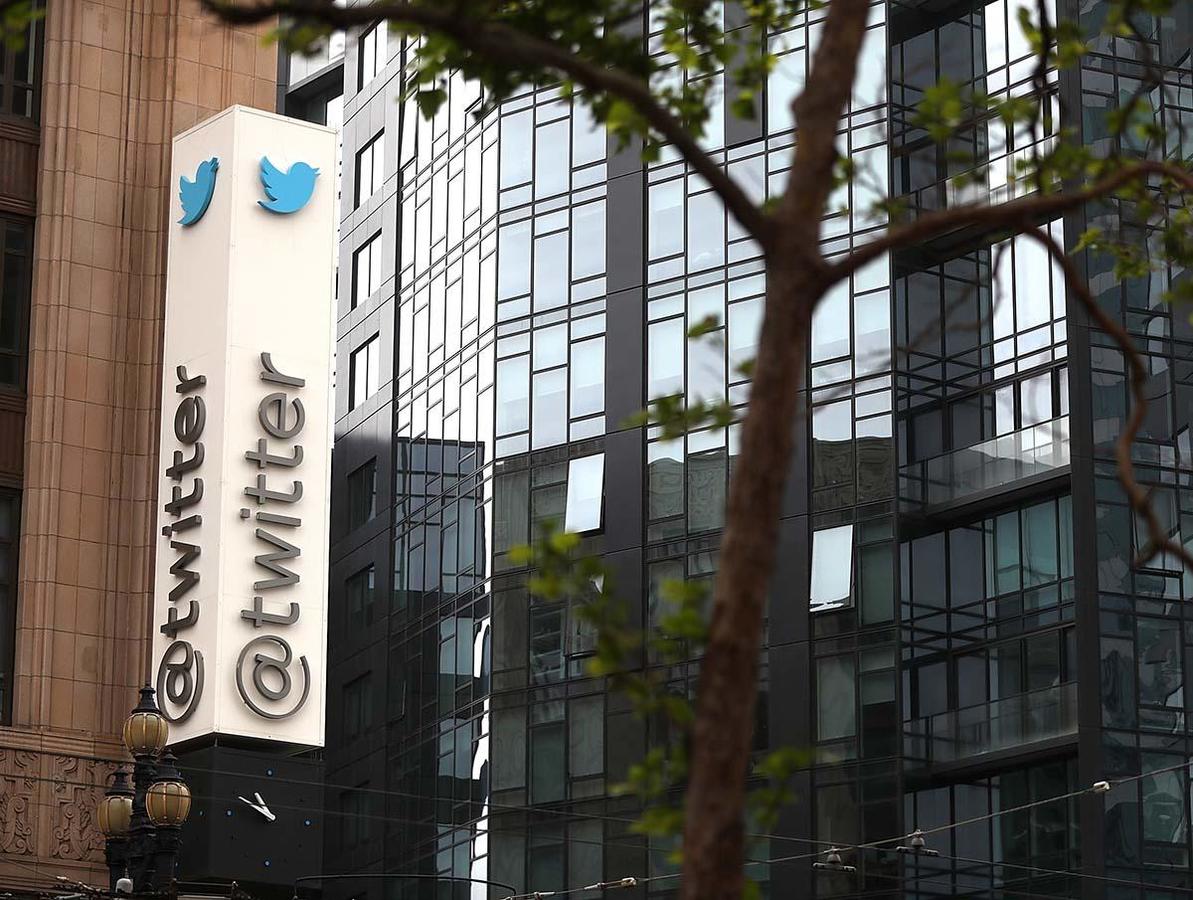 SAN FRANCISCO, CA - APRIL 26: A sign is posted on the exterior of Twitter headquarters on April 26, 2017 in San Francisco, California. Twitter says last week's hackers accessed direct messages of upto 36 accounts/Getty Images)
Cryptocurrency scammers who hacked a range of high-profile Twitter accounts last week accessed the direct messages of as many as 36 users, the company said on Wednesday.

“We believe that for up to 36 of the 130 targeted accounts, the attackers accessed the DM inbox, including 1 elected official in the Netherlands,” Twitter said in a tweet. “To date, we have no indication that any other former or current elected official had their DMs accessed.”

The attack last week — which promoted a Bitcoin scam — affected numerous verified accounts including that of Barack Obama, Joe Biden, Elon Musk, Jeff Bezos, Kim Kardashian West and many others.

Cyber security experts and policymakers opine that the bitcoin scam may mask a much more troubling data breach involving the personal communications of the world’s most powerful people.

The hackers targeted workers who had administrative privileges.

Once a number of them had been compromised, the hackers used their access to internal controls to send out tweets promoting a Bitcoin scam under accounts owned by Bill Gates, Kanye West, Kim Kardashian West, Warren Buffett, and others.

Unlike TikTok, the app is available across all markets including Europe, India and Asia where Tik Tok has been banned.