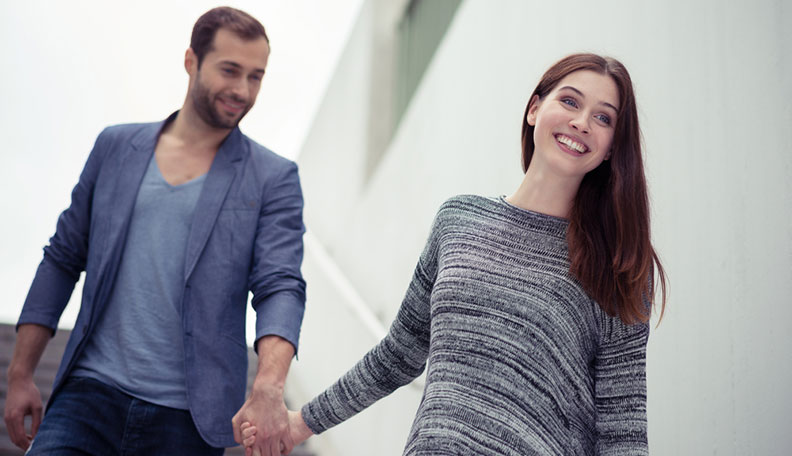 Stats Career Builder study states that 39% of employees they surveyed accepted dating a co-worker at least once in their career, while 17% dated co-workers at least twice, and 30% of those people said they had gone on to marry the person. Dating co-workers isn’t a petty issue anymore. Rather, companies have special policies and guidelines to prohibit relationships in their offices.

It’s practically impossible to keep it a secret that you are dating your boss, unless you don’t have 007 skills. It’s like you try to cover a fish with grass to hide it from your cat. However, it’s the first and foremost advice that you should try to keep it a secret, at least, as long as you can. It’ll keep the stress away that can otherwise disrupt your office life due to special attention you’ll receive from co-workers after they know about it.

Your intimacy should never add to your ego. Never seek favors from your boss as a complement for dating him. Handle your competition at your own level, like you would have done otherwise. Cut down the amount of extra time you try to spend at boss’s desk.

Don’t accept incentives that are not in accordance with your performance. You’ll become a villain for your co-workers within no time if you do. Your success and promotions will easily be associated with your personal services to the boss. You efforts are ignored and it loots you of all your credits. It’s a bad idea to expect favors from anyone in reporting structure, whether they report to you or vice-versa.

Unless you aren’t a vamp, it’s advisable to maintain respect and required distances. Outside office, you aren’t a subordinate practically. That’s at a personal level and you should behave in accordance with it. Don’t let it turn into dominance games. It’ll toughen your time under that person as your boss in office hours.

You must draw a line between the two aspects of your professional and personal life. You would have to limit your boss’s lust to recreate fun fancies inside office. It can be harder than it sounds when your boss is only seeking fun. Whether you are flirting or intending to be in a serious relationship, never try to recreate the romantic drama of hidden kissing, mysterious glances and gestures & erotic touches. People aren’t idiots, but they would pretend as ignorant like they don’t know anything. Affair with the boss is the spiciest treat people enjoy at workplaces, and they can literally smell it.

One thing about most of the female bosses is true: they let the power of positions take over their minds. Jealousy can inspire them to disrupt anything or anyone who comes in their way. So, don’t flirt with everyone in the office, and put a full stop to all that lurking around the corner with other female co-workers. The treat of embarrassment from female is worst possible situation any employee can imagine.

Forget about the sex against desk fantasy, totally. Never do that. You aren’t a paid bitch or a playboy. Those hot steamy sex scenes between the boss and secretary in a cabin aren’t secret or great in real life. Got it? Even if someone gets the slightest clue about it, you’ll become a helpless target of jokes from your co-workers.

The aftermath could be even worse. How do you think office MMS scandals are executed? Only insiders can do that. You’ve been warned.

What’s your strategy if you break-up very soon on egoistic issues or any differences?  You won’t love the idea of getting blackmailed, no? In such a case, everything, from your personal romantic emails, dirty chatting, intimate photos and everything posted on a social media becomes proof of the original sin (as most people would like to call it). So, you better try to keep it clean. All evidences that you create would lead to your grave (not in literally term).

Variation in the rules and suggestions for dating your boss depend upon the nature of relationship. Is it just infatuation and all you are looking for is some fun? It’s a fortune to date your boss if you are single and fell in sacred love with your unmarried boss. You don’t need to worry about any tips. Otherwise, you have a lot to worry about. So, try to confirm the nature of your relation. It’ll keep things less complicated. (topyaps.com)