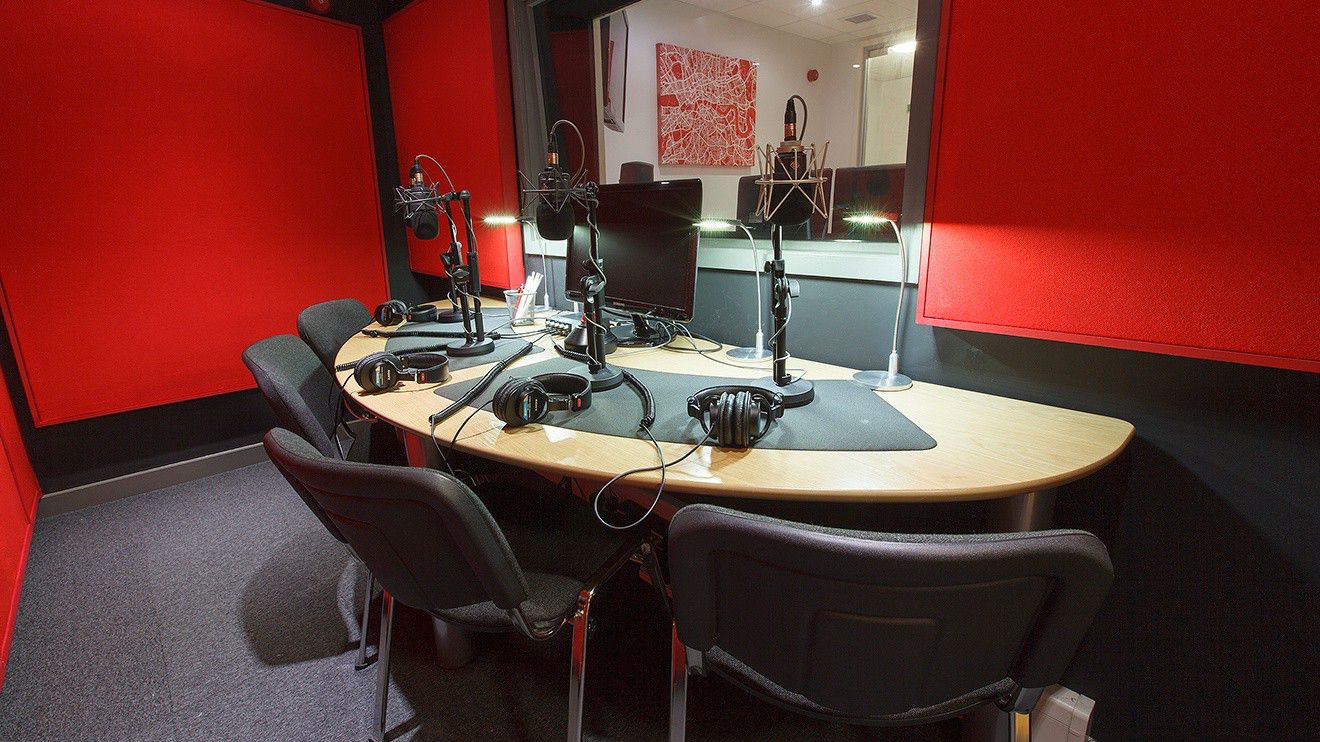 [dropcap]G[/dropcap]etting a well-paying job is no easy task and debates have always ensued on the jobs that pay well and the ones people should avoid or take as side-kicks. Even in the lurking face of high unemployment, those lucky enough to secure jobs look for better salaries and working conditions. Below is a list of the 10 highest paying careers in the country as compiled by Careerpoint Solutions, a local recruitment consultancy:

1. Medicine. Previously a preserve of bright students, an average person with the will, resources and determination can now pursue a career in medicine. The pay in most cases is decent for medical doctors and finding employment after graduation is comparatively easier. On the downside though, you will have to content with long working hours and odd e*******y calls. Moreover, the entry salary for a medical intern may be as low as Ksh 45,000 but with progression in the career, possibilities of hitting more than ten times that amount are sky high.

2. Accounting, Actuaries, Finance. As the custodians of an organization’s funds, professionals in this field wield a lot of monetary power. Their income too and job status cast statements on their own and depending on the organization you work for or volume of revenue the firm makes, the pay can be impressive. For those with a liking for numbers, this area of study is worth pursuing. Estimates fromSalaryexplorer.com place the highest paid financial director at Ksh 805,000 per month. Still the average by Kenya National Bureau of Statistics 2013 estimates for financial services was KSH 100,000.

3. Politics. Africa has a well-grounded culture that regards politics as one of the fastest avenues to riches. County members of parliament, governors, senators and members of the county assembly lie in this list. Other beneficiaries are political activists, analysts, scholars, commentators, advisors and writers are some of the latest class of workers to make a career out of politics.

READ: Want a big salary? Here are tips on how to negotiate

And media houses too bring these people on board and rake in massive viewership in return. Mutahi Ngunyi, Makau Mutua, Adams Oloo, and Benji Ndolo are some of the prominent names in this field besides research companies such as Ipsos-Synovate and Infotrack Harris. The amount of money these organizations and analysts earn is not known but their popularity on TV stations is suggestive of their paychecks.

4. Marketing. The field can be pretty unpredictable but established marketers make a fortune out of their careers. As the men and women entrusted with a company’s brand, sales and market share, the growth of the company image can translate to high incomes and commissions for these professionals. Marketers can earn as much as their sales can stretch with some in the leading banks and insurance companies enjoying millionaire status.

5. NGO and Civil Societies. Non-governmental organizations offer some of the most competitive salaries in the job market. Depending on the budgets, often from donor funding, salaries can traverse in the range of six figures. Graduates of Law and Social Sciences are the most likely ones to land in this field.

According to the Kenya National Bureau of Statistics, 2013 Economic Survey, the average monthly pay for an employee in NGO’s was Sh194, 000 last year, the highest amount in both the private and public sector. That’s just the average. The most sought organizations include the United Nations and its affiliate bodies such as UNEP and UNHCR. Other known NGOs include: USAID and Oxfam.

6. Information Technology. The field has broadened with technological advances and newer careers are being invented with each passing day. More organizations too are finding the need for technology occupying core aspects of their operations hence the demand for professionals in IT disciplines. According to an IT expert, the cream of the profession in Kenya can earn over Ksh 500,000 a month.

7. Lecturers.  The flexibility of their jobs makes the career path enviable and some can shuttle between some of the increasing number of universities with ease. However, you need to have the patience of studying long and hard beyond the graduate, masters to PhD level in order to command a higher salary. Though teaching has traditionally been viewed as barren grounds for money, some top dons in universities earn close to Ksh 500,000 per month. The field of study will also determine the demand and remuneration for your services.

8. Media Presenters. The field has been ‘infiltrated’ as some media practitioners term it, by non-holders of communication qualifications but the truth is, this sector has become more of personal branding. Personalities with the ability to draw viewership or mass audiences have found a home in the media.

SEE ALSO: Best companies to work for in Kenya

These range from comedians, talk shows hosts and star presenters. The earnings here are dictated by individual clout and some practitioners easily attract salaries similar to those of MPs. A female Citizen TV presenter has for a long while been said to earn to the tune of Ksh 800,000 while some popular stand-up comedians also run shows that rake in colossal sums as well.

9. Engineering. With the country striving to catch up with the rest of the developed world, the need for engineers cannot be over-emphasized. It matters what engineering specialization one ventures into but new developments also play a part in how much you can earn. For example recent discoveries of oil might favour geo-spatial and energy engineers but massive infrastructural developments also work for the benefit of civil and structural engineers.

Depending on the firm you are affiliated with, engineering is a lucrative career. Remember you also need to have your math and sciences right. Salaryexplorer.com pegs the income of a project engineer at Ksh 550,000 on the higher side although this figure is not fixed.

10. Pilot/ Aviation Industry. Pilots are some of the best paid professionals not only in Kenya but the world over. Moreover, the high cost of training happens to be the only check that has stopped this career line from getting flooded. A Wall Street journal in March 2013 reported that it takes Kenya Airways about Ksh 8.5 million to train a pilot. The same source alleges that a captain makes up to Ksh 1.1 million a month. http://www.careerpoint-solutions.com/

NEXT READ >> The 15 common interview questions and their answers

PS Jobs in Ruto’s Gov’t: How to Apply