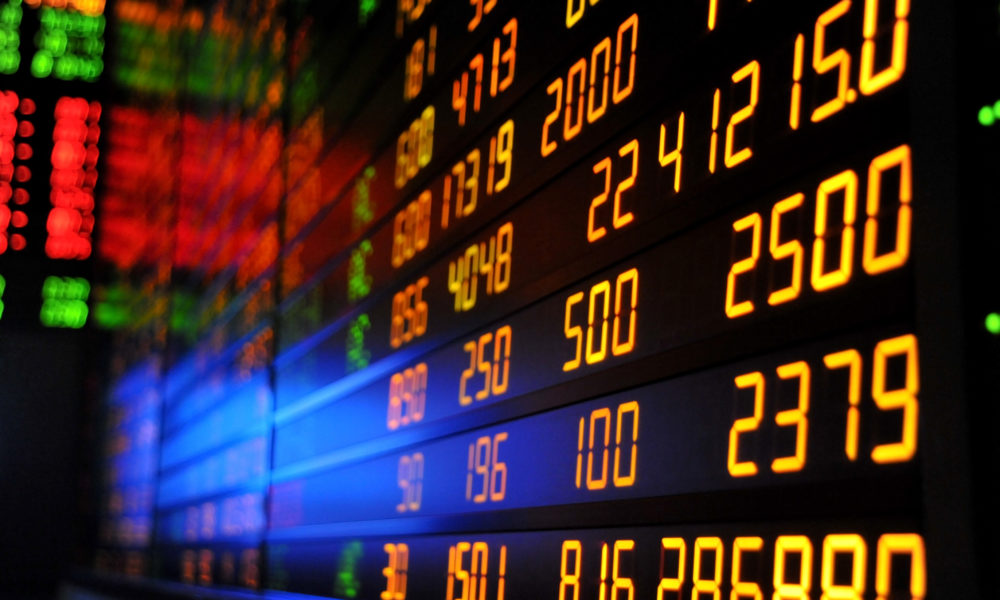 A system fault that delayed trading at the Nairobi Securities Exchange (NSE) on October 1 led to one of the shortest trading periods at the bourse even as investors stayed away leading to a Ksh515 million decline.

NSE attributed the delay to technical challenges experienced in a a dependent system of the Automated Trading System (ATS) as the reason why trading at the bourse on Monday morning did not begin at 9am as per the custom.

“The technical teams are currently working to resolve the issue for trading to commence. The market shall be advised on the revised trading timings as soon as possible,” the NSE had told investors in a statement.

The bourse later on revised trading hours to between 1.20pm. and 4.30pm, halving the usual trading period which usually runs from 9am to 3pm.

Investors seemed to shy away as trading plunged Ksh515 million as against the previous trading session.

The bourse posted Ksh130 million as against the Ksh645 million that was registered on September 28. Volumes of shares also plunged, with 5.5 million shares traded on Monday while 18 million shares had changed hands the previous Friday.

In Telecommunication, Safaricom had 2.9 million shares valued at Ksh69.97 million transacted at between Ksh24 and Ksh25. This represented 53.65% of the day’s traded value.