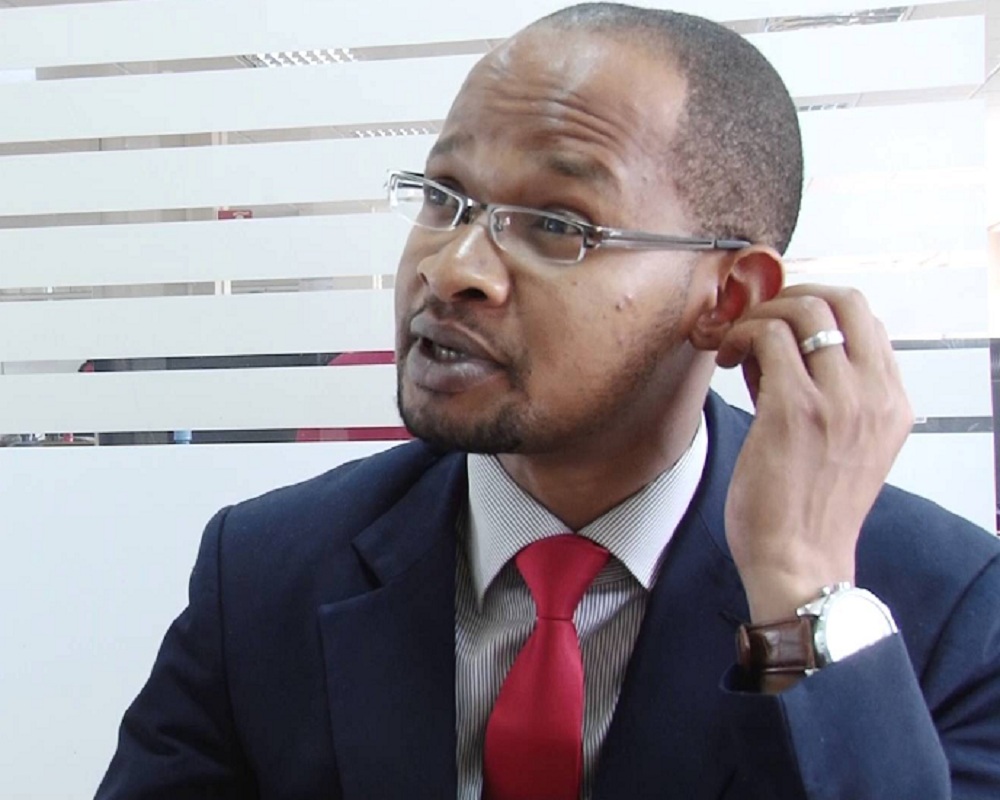 Radio Africa Group Digital Editor Oliver Mathenge has revealed his long struggle to quit smoking, which has now seen him resort to using a nicotine patch in a bid to finally kick the habit.

Mathenge, who also writes for the Star newspaper, said on his Instagram page that he has tried other means in the past, including using a nicorrete gum, to no avail.

While many wished him the best, media personality Tina Kaggia, a former colleague at Radio Africa, was quick to warn him that with a nicotine patch it is all about one’s mental strength than anything.

“@olivermathenge with the patch it is more mental than anything. I wish you all the best my dear,” she wrote.

According to Wikipedia, a nicotine patch is a transdermal patch that releases nicotine into the body through the skin. It is used as an aid in nicotine replacement therapy (NRT), a process for smoking cessation.

Dozens of clinical trials have shown that the patch approximately doubles success rates over placebo treatment. Placebo tests show a 5.9% success rate, in comparison to the 7.2% blind active tests, and the 10.8% open tests.

A placebo is a substance or treatment with no active therapeutic effect, which may be given to a person in order to deceive the recipient into thinking that it is an active treatment.

One of those who reacted to his revelation said they went for cold turkey ( stopping a habit completely at once) and succeeded.

If the nicotine patch fails (hopefully it won’t), Mathenge could perhaps seek out Nation Media Group Executive Editor Mutuma Mathiu, a former chain smoker who says he has never touched a cigarette for 10 years for help.

READ: Why Larry Madowo borrowed a shirt for BBC interview

“…it is easier to take a decision not to smoke than to take a decision to stop smoking. One is a small, simple decision, the other is a tall mountain. If you are a smoker fighting to quit, here is a trick to use: Buy a packet of your favourite cigarettes and a lighter, and put them in a conspicuous place where you can see both of them all the time. Then tell yourself, I will not smoke those cigarettes, no matter how I feel. You will be surprised at how easy it is,” Mathiu wrote in his weekly column in the Daily Nation in June last year.

“I haven’t touched a cigarette in nearly 10 years and I never will. If you are struggling to quit and feel I can help, get in touch.”