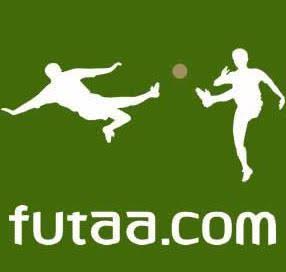 One of Kenya’s most popular sports websites, Futaa.com, has closed shop after 11 years of operation.

The football-focused platform offered coverage of football in Kenya as well as top leagues around the world – including news, fixtures, results and predictions.

Sports journalist Kevin Teya confirmed that the site had ceased operations on 30 June. The revelation led to an outpouring of emotions from members of the Kenyan football fraternity recalled their interactions with the website.

“It is a platform that gave many of us an opportunity to kickstart our sports journalism careers,” Teya wrote, describing the closure as ‘very unfortunate’. The closure was described simply as ‘a business decision’.

The website was among startups funded by accelerator 88MPH in 2011. The 88MPH website discloses that it received $25,000 in initial funding.

Other startups that received the 88MPH funding in 2011 include popular entertainment website Ghafla.

While it was still posting new content on a daily basis, in recent times, keen observers and regular readers observed that Futaa had scaled back its content – particularly of Kenyan football.

The decline of the website has been in tandem with the decline in fortunes for Kenyan football over the last half-decade. The local game has suffered from mismanagement and loss of sponsors and broadcasters leaving local leagues and clubs in a sorry state.

The country is also currently suspended by FIFA over wrangles that have rocked the sport in Kenya.

On the other hand, the digital media space has continued to grow more competitive, with more platforms and individual personalities vying for ad shillings.