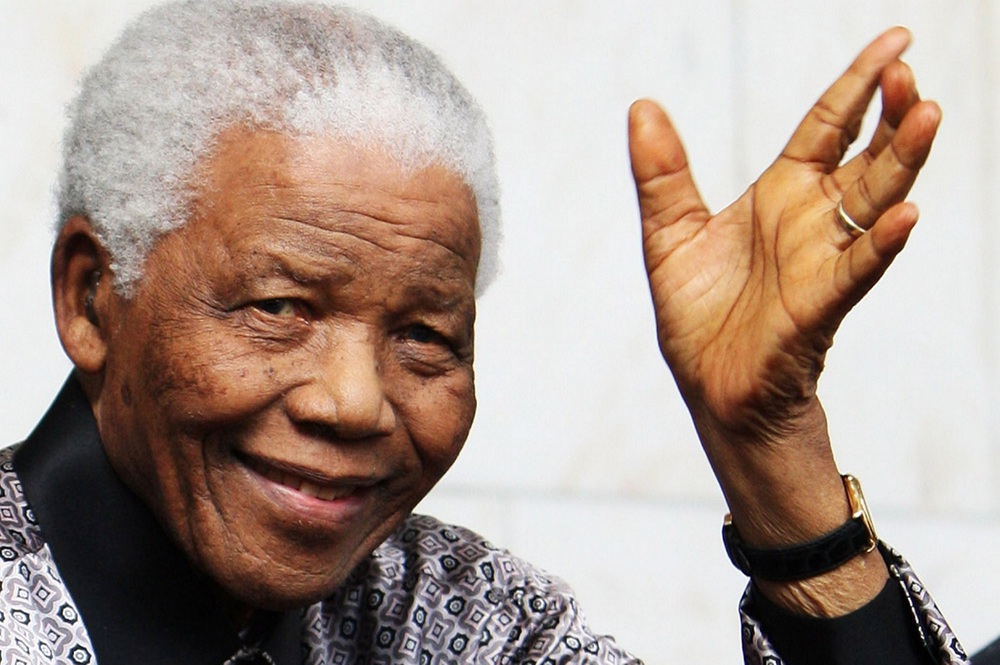 The South African High Commission Thursday hosted South African and Kenyan stakeholders to commemorate Mandela Day in a bid to find solutions to poverty reduction across the African continent.

The Nelson Mandela International Day which rallies South Africans and others around the world to dedicate 67 minutes to serving the needy in the community serves as a tribute to the late President Nelson Mandela and his legacy. The event which is celebrated globally every 18th July at the request of the United Nations was postponed in Kenya due to the August 8 elections.

Speaking during the event, South African High Commissioner to Kenya Koleka A. Mqulwana stressed the need to work closely with the communities in a bid to raise their standards of living.

“Poverty reduction in Africa is a universal effort towards achieving the Sustainable Development Goals. The late Mandela was a trailblazer in public service and in his honour, we have partnered with Carolina for Kenya (CFK) to raise the standards of living for communities living in informal settlements. Our key focus this year is on positively impacting children through CFK,” said Mqulwana.

He added: “We have joined forces with South African investors in Kenya to honour former President Mandela and also show our commitment to inspiring our children to achieve their dreams as we prepare them for positions of leadership in future.”

Carolina for Kenya is a charitable organisation whose key focus is empowering youth and supporting children in Kibera’s informal settlements. They received in-kind contributions from top leadership of among other organisations such as ENGEN, South Africa Airways, MTN Business-Kenya, NED Bank, Nairobi Bottlers and Kansai Plascon Kenya Limited.

The United Nations recognised Nelson Mandela’s values and his dedication to the service of humanity, in the fields of conflict resolution, race relations, the promotion and protection of human rights, reconciliation, gender equality and the rights of children and other vulnerable groups, as well as the fight against poverty and the promotion of social justice. It acknowledged his contribution to the struggle for democracy internationally and the promotion of a culture of peace throughout the world.