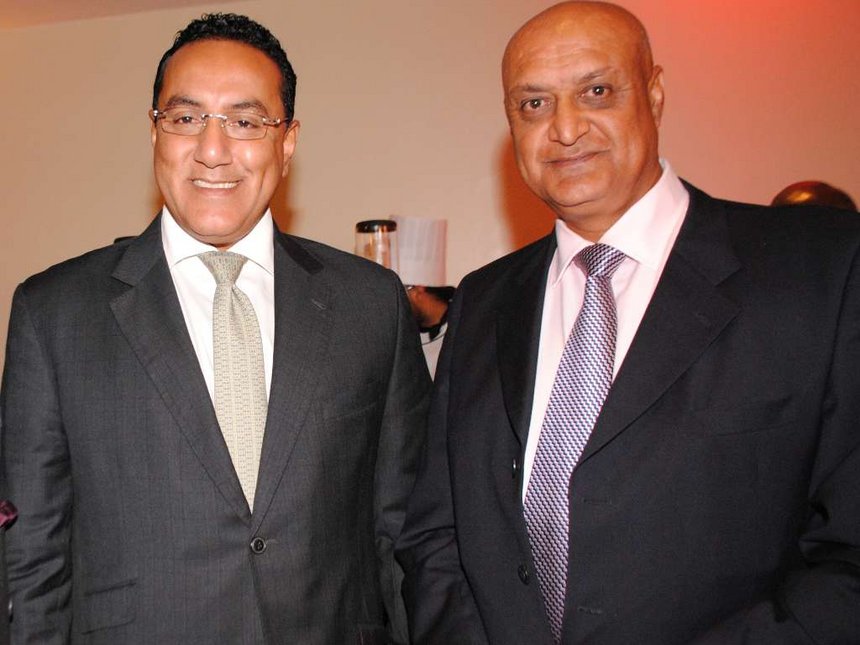 Sarova Hotels Managing Director Jaideep S. Vohra is dead. Vohra, who has been at the helm of the hotel chain since 2006, was killed in an accident near Emali in Makueni County.

A photo of the accident scene posted on social media indicates his vehicle, a Land Cruiser, lost control before overturning. 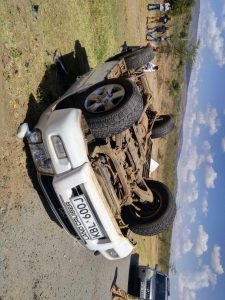 NTV sports journalist Sean Cardovillis has since confirmed that the accident occured when Vohra, who is also the chairman of the East African Safari Classic Rally was following the cars.

“Chairman of the #SafariClassic and @SAROVAHOTELSKEN MD JS Vohra passes away in a road accident while following the cars. The event will continue tomorrow. RIP,” he tweeted.

The eighth edition of the Kenya Airways-sponsored rally got underway in Mombasa Thursday.

Vohra was also the chairman of the Kenya Association of Hotel Keepers and Caterers.

“Deeply shocked by the news of the accident and passing away of JS. Anita and I have lost a friend. My condolences to the family and friends,” area Senator Mutula Kilonzo Jnr tweeted following the incident.

Vohra hails from a family that has been instrumental in the growth of the hospitality industry in the country.

Their journey begun when Sardar Singh Vohra, the family matriach travelled from Rawal Pindi in the Himalayas and boarded a dhow that landed him on the shores of East Africa. He founded Sardar Singh Vohra Ltd, a bicycle dealership in Nairobi’s River Road, where he lived with his family, according to a story once published in the Nairobian.

As MP of Sarova Hotels, which is owned by politician John Ngata Kariuki, he was in charge of the Sarova Stanley and Sarova Panafric in Nairobi, Sarova Whitesands Beach Resort and Spa in North Coast, Sarova Lion Hill in Nakuru, Sarova Taita Hills and Sarova Salt Lake Game Lodge in Taita Taveta, and Sarova Mara in the Maasai Mara.

NEXT: Solar water heating rules for households come into force