Mobile giant Samsung on August 30 unveiled new features for the S Pen of its latest Galaxy Note 9 in a bid to improve user experience.

The new features include Bluetooth Low-Energy (BLE) connectivity, Samsung DeX compatibility, and integration which will complement the already existing features.

According to Samsung, these enhancements will offer the phone owners greater control over their devices making it easier for owners to communicate, work and play.

“From when it was first introduced in 2011, the S Pen has gone ahead to become an iconic feature of the Galaxy Note series. Each new addition to the Note family introduces exciting capabilities to the S Pen.”

The S Pen’s connectivity allows it to serve as a remote control for the Galaxy Note9, offering easy management of  key functions, including the device’s camera, from within 10 meters of the device. 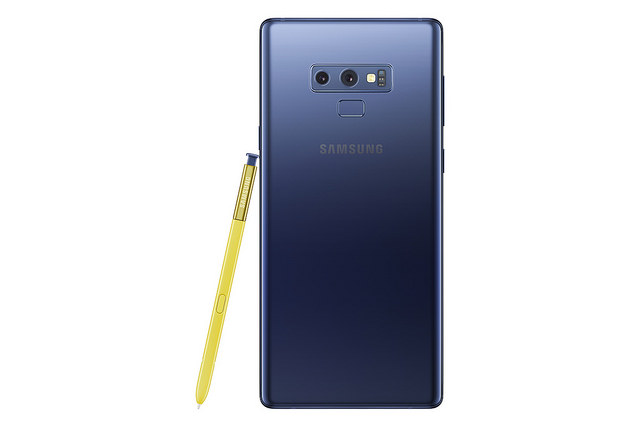 This means that when taking a selfie or a photo with friends, after launching the camera, rather than reaching for the shutter button, you can instantly snap your pic with a click of the S Pen’s button.

A double-click will switch from the front to the rear camera, and vice versa.

BLE technology enables the device to pair with the Galaxy Note9 as soon as it’s removed, and maintaining a stable connection even when Bluetooth is turned off.

The S Pen’s Super Capacitor takes just 40 seconds to reach full charge, and offers 30 minutes of power—or up to 200 clicks.

Samsung also unveiled new highly portable HDMI adapters for the phone which users can easily plug in to a display  without the need for a separate device.

The Note 9 will also have a dual screen support that allows users to work simultaneously on the smartphone’s display and on a connected monitor.