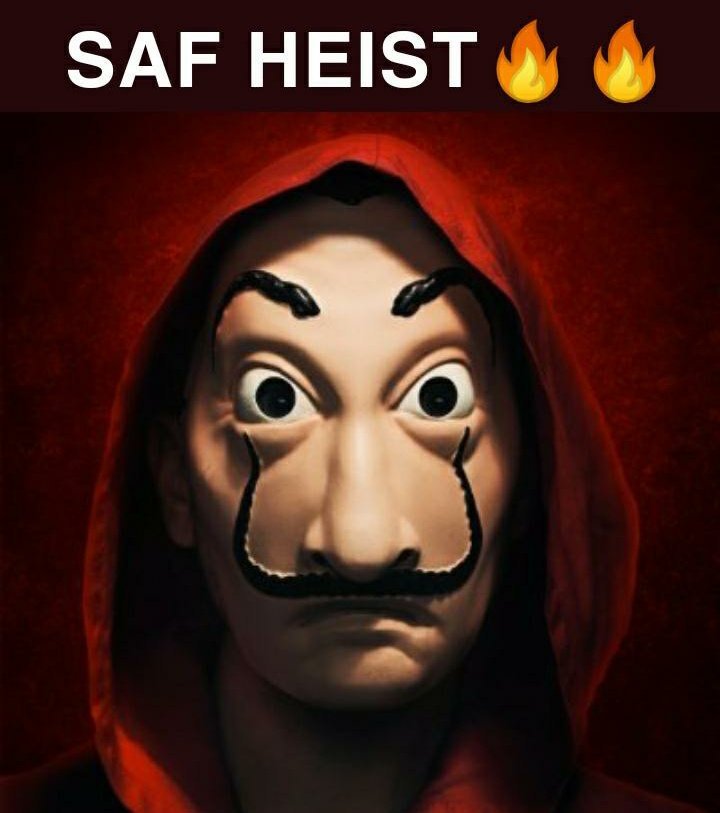 Safaricom subscribers are swimming in thousands and millions of free voice call minutes, data bundles and messages, all because of a loophole occasioned by a system error.

The Safaricom h***t whose origin still remains unknown, started in earnest when a message started going viral on social media platforms over an opportunity to “s***l” from Safaricom. The customers wanting to take advantage of the glitch united.

The scepticism was quickly dissolved as it was realised that the message was true. Business Today has seen confirmatory messages from the telco to beneficiaries in this latest Safaricom ‘bundles h***t.’

Over the Platinum Plan offer, the system error allowed for Safaricom customers to purchase plans through the Bonga Points option even without the requisite Bonga Points.

One subscriber confirmed that they had received 600 minutes, unlimited SMS and 20GB for the next thirty days. The subscriber tried to take advantage of the offer, and once again, it worked — granting them the same offering for a second time and thus seeing their unpaid bundles doubled.

Other subscribers bragged on social media over larger offerings.

As at the time of writing though, access to the Platinum Plan had been revoked, indicating that Safaricom had noticed, and we’re working on rectifying the error.

It still remains to be seen how Safaricom will recover the millions lost in unpaid for voice calls, data bundles and text messages.

It is a move that, with arrogance, may see beneficiaries react with that peculiar Kenyanness; bundles will be used even when there is access to Wi-Fi or texting individual words instead of whole sentences.

Safaricom is Kenya’s largest telco and in its recent financial results reported a profit of Ksh63.4 billion.

Perhaps, people are expecting, that a similar system error will arise at the Credit Reference Bureau (CRB). Or even at the taxman’s offices before the deadline of filing returns at the Kenya Revenue Authority (KRA).