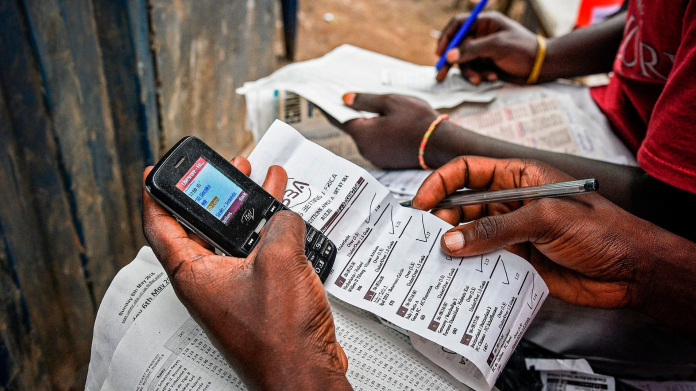 The Cabinet Secretary Ukur Yattani-led National Treasury is seeking to re-introduce excise duty on betting, charged at the rate of 20% of the staked amount.

If it becomes law, the taxman would take Ksh20 of every Ksh100 wagered, regardless of whether the punter wins or loses.

Originally introduced in 2019, the tax was scrapped in July last year through amendments to the Finance Act, 2020, following intense lobbying from stakeholders in the sports betting industry. In July 2020, however, Yattani  stated that the tax would make a come-back within six months, citing concerns by the government on the socio-economic impact of sports betting, including addiction by the youth.

“Following various consultations and in line with the government’s commitment on mitigating against the social vices associated with betting activities, the National Treasury and Planning will be proposing to the National Assembly, the reintroduction of the excise duty on betting within the next six months,” he noted at the time.

Re-instation of the tax is likely to hurt the bottomlines of betting firms in Kenya, which already pay various other taxes.

They include taxes on winnings, with the firms required to withhold 20 percent of winnings and remit the same to the Kenya Revenue Authority (KRA).

They are also taxes on gross gaming revenue – calculated as turnover minus winnings paid out— and taxed at a rate of 15 percent.

Sports betting firms also pay corporate tax on profits at the rate of 30%.

Pushing for the excise duty to be scrapped last year, betting firms had lamented that the taxes threatened to put them out of business, rendering Kenyans employed in the sector jobless.

Government officials led by Interior Cabinet Secretary Fred Matiang’i, however, led crackdowns on the sector as he questioned its effects on society.

Matiang’i further insisted that strict regulation was needed as he accused some of the firms of facilitating money laundering by foreigners.

While Kenya has one of Africa’s most lucrative sports betting markets, stories of youth committing suicide after losing bets or taking expensive digital loans to enable them to place bets, have left the industry with a dark cloud hanging over it.