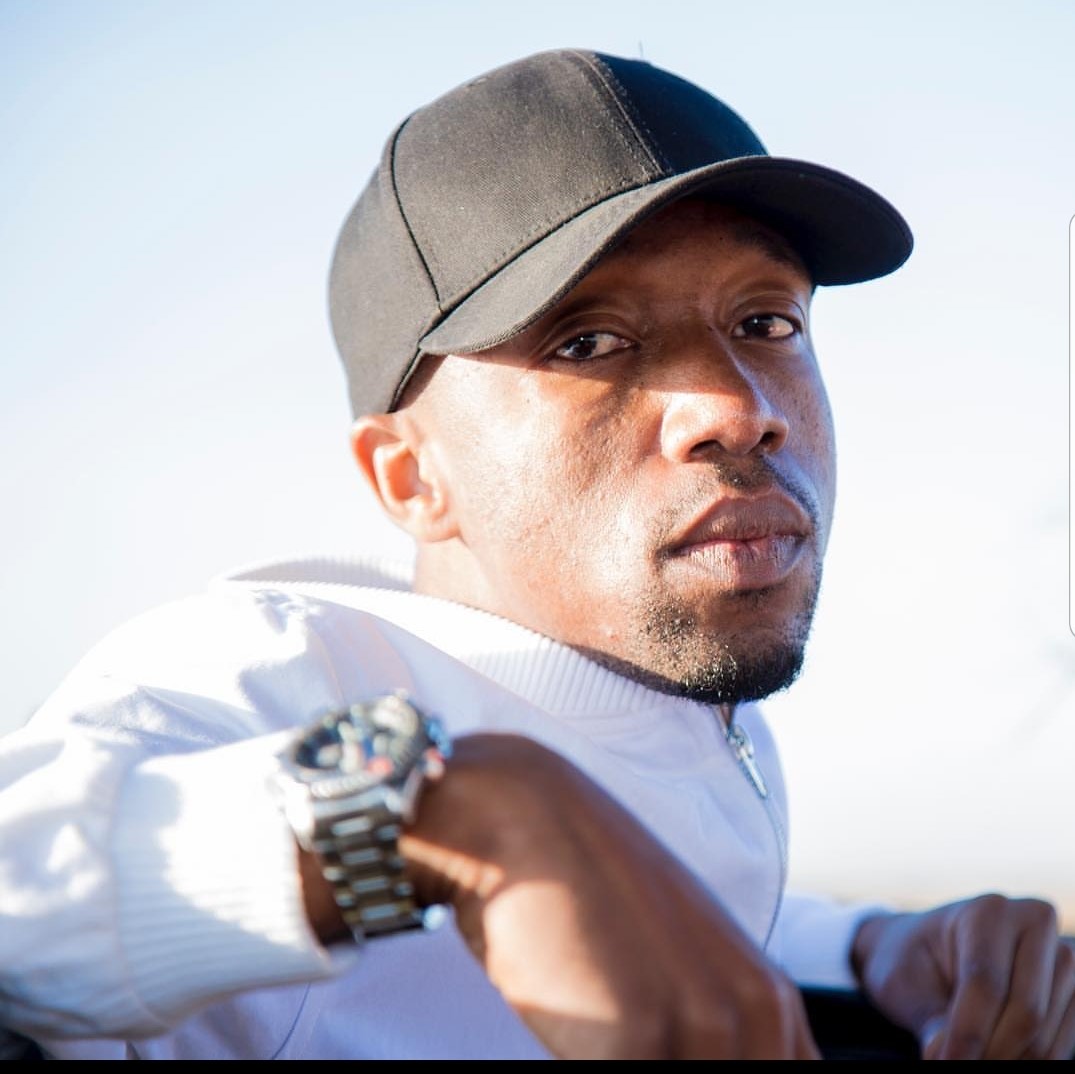 Citizen TV Anchor Rashid Abdalla. He is the producer behind Kovu, a telenovela showing on Maisha Magic Plus and streaming on Showmax.

Despite his mastery of the Swahili language and the wordplay prowess that comes along with it, Citizen TV anchor Rashid Abdalla has other talents too. He is the brains behind a new Swahili telenovela showing on Maisha Magic Plus and streaming on Showmax

Abdalla and his wife/ fellow news anchor Lulu Hassan co-own Jiffy Pictures, a film production house whose portfolio includes Maria, Moyo, and Aziza on Citizen TV, Maza on Maisha Magic East and Huba on Maisha Magic Bongo and Abdalla away from the newsroom is the producer behind Jiffy Production’s latest show Kovu.

Directed by Anthony Mbithi (Maza), Kovu follows the lives of Jaffar Haze (Ken Ambani) and his family, who have just relocated to Kenya after living in Tanzania for decades.

The Hazes have it all, from private choppers to sprawling mansions, but beneath all their money, they are a family riddled with dark secrets that soon begin to unravel and slowly tear the family apart. Most puzzling is the deep hatred that Jaffar’s wife Alisa develops for her first-born daughter Rina (Sharlet Akinyi) – a reminder of a long-kept secret that torments her.

This strained mother-daughter relationship has left many fans on social media asking questions but Kovu’s creator and producer Rashid Abdalla is not spilling any secrets.

“Kovu means scar…and every character on the show has a dark secret or is hiding something because they all have a scar. Viewers have to join the dots as the story unfolds because there are some questions answered in every episode and at the same time many questions will still remain unanswered,” Abdalla said in a statement issued by Showmax on Thursday “What they should be prepared for is that in every scar revealed, a wound develops because every secret told is another secret kept,” Rashid says.

Abdalla and Lulu Hassan were also producers behind Moyo, Maria, Aziza and Huba.

Maza was nominated for Best TV Drama and Best Lead Actress in a TV Drama (for Angie Magio) at the Kalasha Awards 2018.

All are Swahili telenovelas that have garnered a massive following, especially in Kenya and Tanzania, where an appetite for authentic Swahili stories has since been revived.

Kovu is no different. Having premiered just a month ago on M-Net’s new channel Maisha Magic Plus, this Swahili telenovela is highly rated by local film critics.

Abdalla says he wanted Kovu to have an impact on society rather than being just a unique and interesting story.

Set on the Kenyan coast, which is unpopular for drug cartels, the show was inspired by Rashid’s need to air out the drug menace in the Kenyan society, which is run by “philanthropists” who pretend to assist the community but use it to cover up their real operations.

On the other hand, Abdalla says he also wanted to showcase how some families are sometimes embroiled in turmoil and dark secrets, but the sectets are let out of the bag as the show unfolds.

Despite its intense plotline, Kovu still finds some moments of humour, especially with the domestic workers who feed their daily gossip by listening in on their masters’ lives through kitchen walls and closed doors.

“Kovu is a very different story compared to what the Kenyan audience is used to. It’s too tense and thought-provoking hence I had to add some comical aspect to it, but if you are keen, they all have a story as well,” Rashid says

While every character in Kovu is caught up in some intriguing storyline, Kovu’s most interesting character has to be Carlos Santana, played to perfection by Patrick Owino.

Carlos is as charming as he’s dangerous, a man whose debonair style, which includes a black glove, a fedora and a stylish walking cane, only heightens the air of mystery around him.

Other than running secretive dubious business dealings, he also cares for a patient who’s locked away in one of the rooms in his big mansion – whether she’s really mentally ill or he’s just pumping her with drugs, we don’t know yet. Is she really his sister, like he says?

Abdalla describes Carlos as a “two-phased philanthropist who is a guardian angel to society but really he’s the real devil.”

See Also>>> The Loan Sharks are Off Jeff Koinange’s Back, For Now

However, Standard Group never struggles to replace news anchors and reporters and has formed an unwanted reputation of a feeder station for international broadcasters and Citizen TV