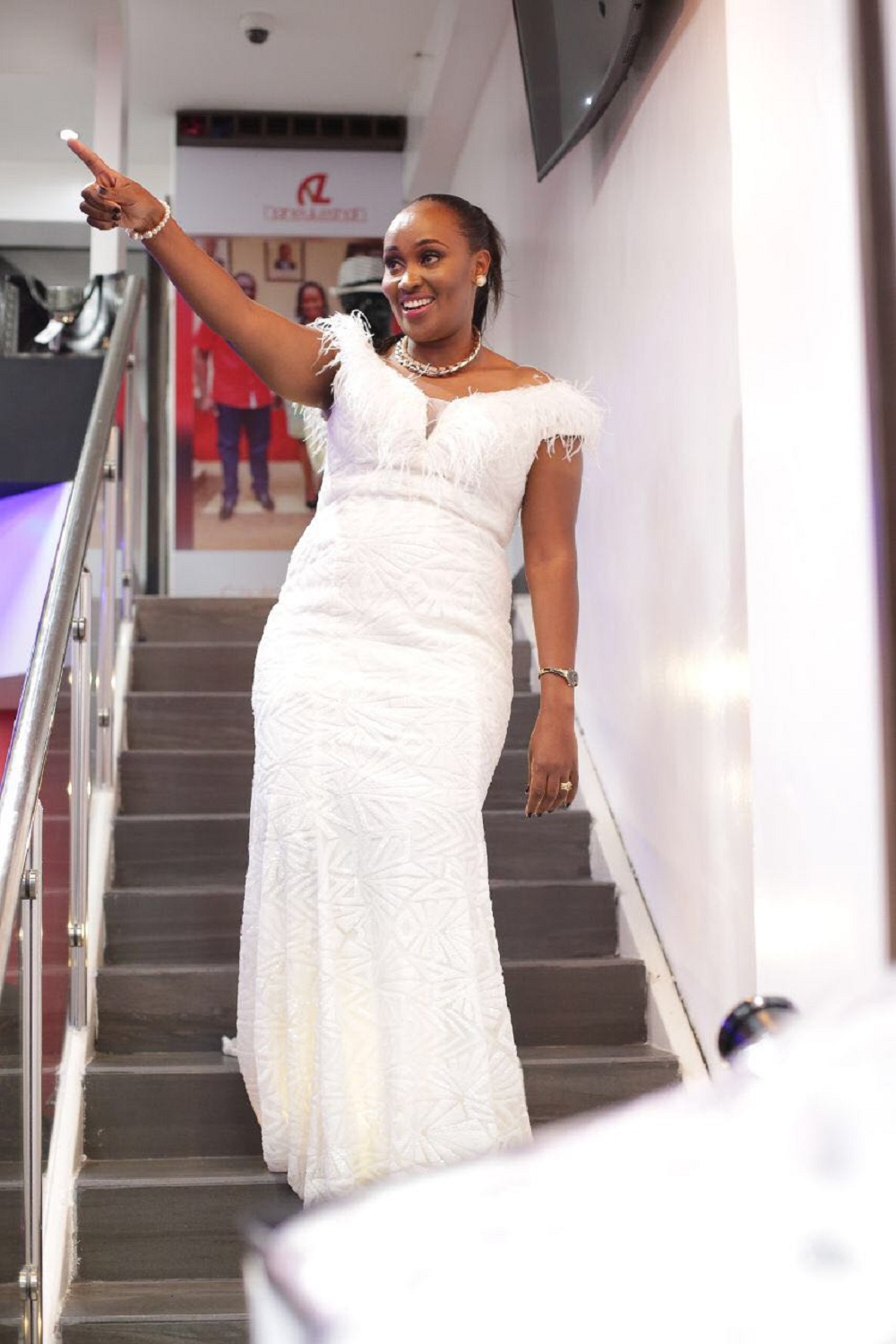 Celebrated stylist and President Uhuru Kenyatta’s designer Carol Pulei has been named the designer of the year by the Shadow Events Company in an event competition dubbed Pwani International Fashion Week Awards held in Mombasa.

Mrs Pulei came in to limelight early this year through a shirt she designed for President Kenyatta which he wore while being unveiled as the Jubilee Party presidential candidate. She is the founder and CEO of Naneulashan Apparel, a deluxe men’s apparel store in Nairobi.

“I could not have won alone. It takes the loyalty of my clients and effort by friends to vote for me. I thank everyone who helped me win, it is our victory, not mine. Above it all, we thank God,” said Pulei after the win.

“Kenya has a rich history in the fashion industry, particularly clothing and textiles. This dates back to early 1900s. Our ancestors were involved in spinning, weaving and knitting. In 1990s, People began to notice the industry and slowly but surely, it attracted private investors in Kenya.

Established designers began to nurture upcoming ones and provided a platform for them to showcase their products through organising runways, gala dinners and awards. We thank the organisers and our competitors too for the challenge. Without them we are not winners,” she adds.

Ms Pulei, a Kenya Methodist University graduate, attributes her success to commitment and quality products for her clients, having designed clothes for top politicians and famous personalities in the country.

Sending a congratulatory message, her publicist, Perpetual Kendi termed her as a visionary and ambitious designer. “Carol Pulei is just getting started, to me I see Diane Von Fustenberg, in her the wrap dress that made Diane dominate the world in fashion. Carol is a serious visionary and works through great ambitions. Working with her has been such an experience. Just tell her on your marks, she is already taken off. She deserves the win,” says Ms Kendi.

In a celebratory mood, Pulei took to social media to comment “We made it” photographed alongside her friends with one of the attendees being the Mombasa real estate mogul Mwenda Thuranira.

Ms Pulei recently dressed one of the biggest gospel artists in the world Don Moen when he visited the country.

SEE: Five signs you are sleeping on a bad mattress