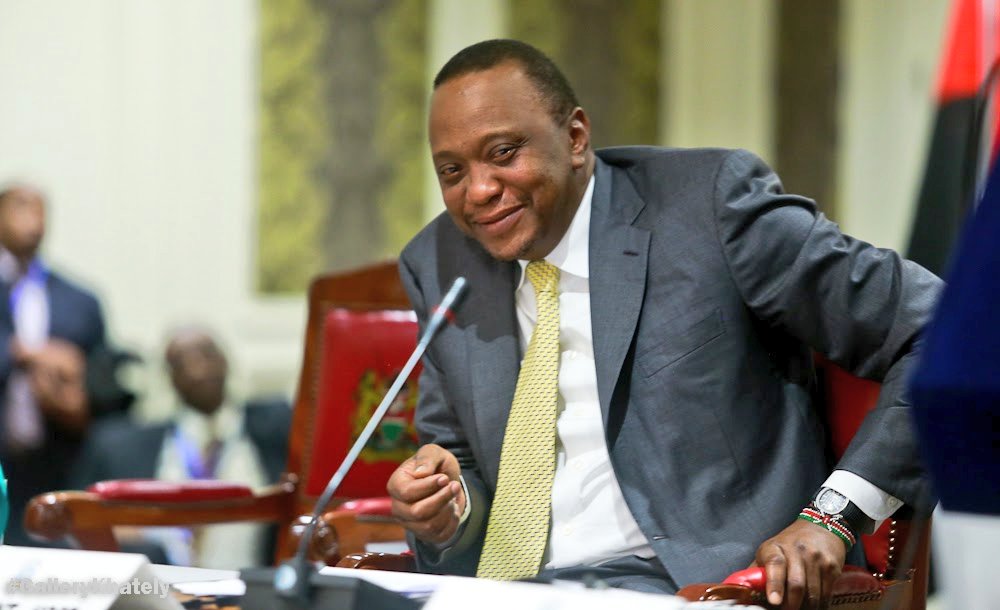 President Uhuru Kenyatta has halted the new NHIF rules which could have crippled his Healthcare Agenda. Photo/ Trendsmap

Addressing the nation from Mombasa County, President Uhuru Kenyatta called for the halting of a raft of new rules proposed by the National Hospital Insurance Fund (NHIF).

The directive from the president stops NHIF from implementing the new packages that had taken effect on January 1, 2020. President Kenyatta noted that the move will pave way for further consultations following public outcry.

The proposed rules by NHIF had angered Kenyans as it would have made it more difficult for them to access medical services via NHIF. The move by NHIF was majorly putting Kenyans at a disadvantage.

Politicians had also requested for the rules to be reversed. On January 12, the Central Organisation of Trade Unions (Cotu), through its deputy secretary-general Benson Okwara, demanded that the regulations be reversed terming them retrogressive and punitive.

Murang’a Woman Rep Sabina Chege and Kiambu MP Jude Njomo also led legislators in rejecting the new regulations. The MPs said the rules were illegal as they had not been approved by the parliament.

After a ‘Special Full Board Meeting’, it was proposed that those who are new and seeking NHIF membership will have to pay contributions equal to a whole year’s before their cover kicks in. In addition, failing to pay for the never assured cover attracts penalties that could kill the scheme altogether.

The move by NHIF would have caused major damage to itself and to Kenyans who are members and those intending to be. In fact, the proposed rules would have crippled President Kenyatta’s healthcare agenda.

The change of rules would have required new members to Sh1,500 and wait for two months to start using the card to access medical services. The waiting period for new members’ cards to mature would have also been extended to three months, delaying the benefits for voluntary contributors.

The new rules were likely to slow down the uptake of the NHIF scheme, which is a key plank of Kenya’s plan to achieve universal health coverage under President Uhuru Kenyatta’s Big Four Agenda.