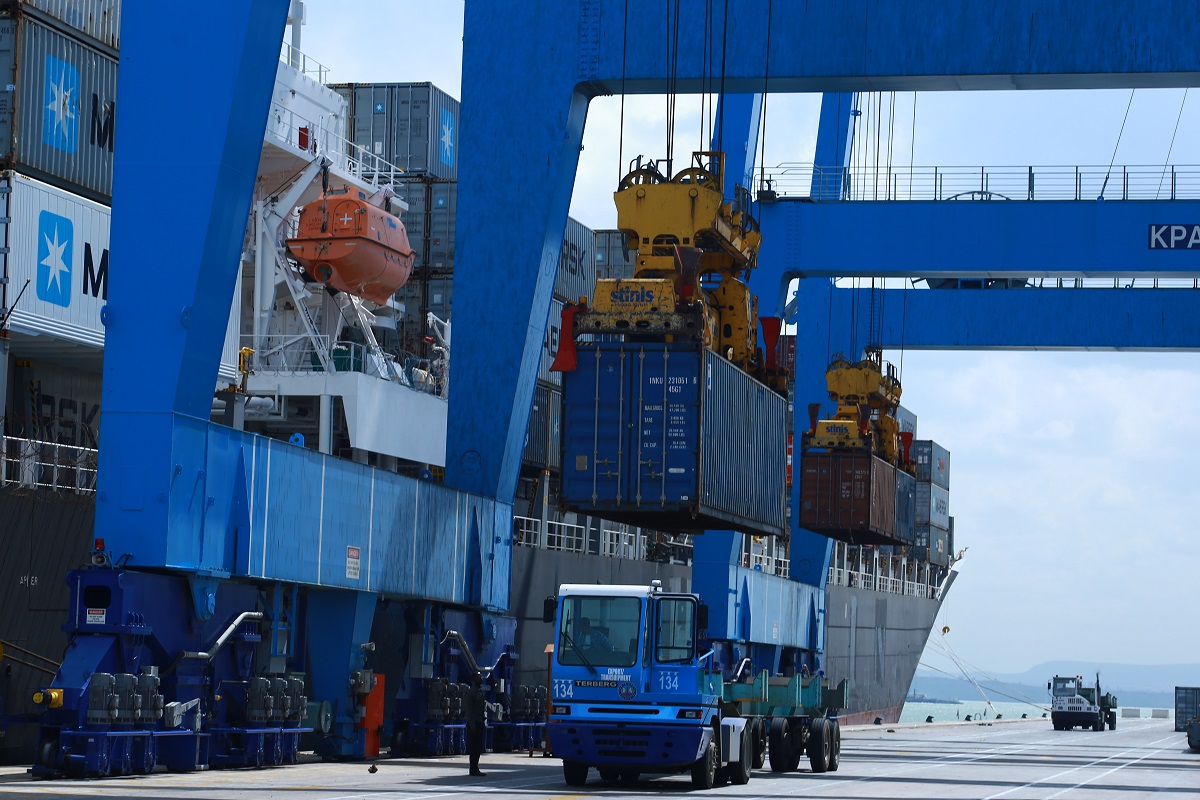 The Nairobi based Inland Container Deport (ICD) has received a total of 9,735 container units since January this year. This comprises 7,248 imports, 1,151 exports and 1,336 empty container units. Since the commissioning of the revamped ICD in Embakasi area of the city in December 2017, it now receives three trains carrying 324 units daily up from 108 units in January 2018. This is a 300% growth during the period under review.

According to Kenya Ports Authority (KPA) Managing Director, Catherine Mturi-Wairi, the numbers need to be scaled up significantly in order to enhance terminal operations fluidity at the Port of Mombasa that receives 3,000 container units per day. “We have instituted a number of measures to ensure that we support this critical investment, reduce road congestion and cost of doing business,” ‘she said.

She said some of the measures include reduction of handling charges, formation of a multi-agency SGR operationalisation committee, and establishment of a call centre at the ICD. “The initiatives are supported by a 24/7 work schedule at ICD, improved infrastructure and ICT systems at Nairobi ICD,” noted Ms. Mturi-Wairi.

The KPA boss said there is no law that compels people to use the SGR cargo service. “It is purely on a willing buyer and willing seller basis. Our role is to provide a very competitive and efficient system that will draw business to use the service and together we can grow our economy,” she said.

Mrs Wairi noted that relying on a single mode of transport raises transport costs, retards economic growth and development due to high costs of doing business and makes the country’s export be less competitive at the global market place.

“Most of the cargo handled at the Port of Mombasa moves to the industrial area in Nairobi and to transit countries, which are over 500 kilometers away. It is uneconomical to move huge cargo volumes by road,” she asserted.

The KPA MD said the move to lower charges is expected to enhance efficiency at the Port of Mombasa.