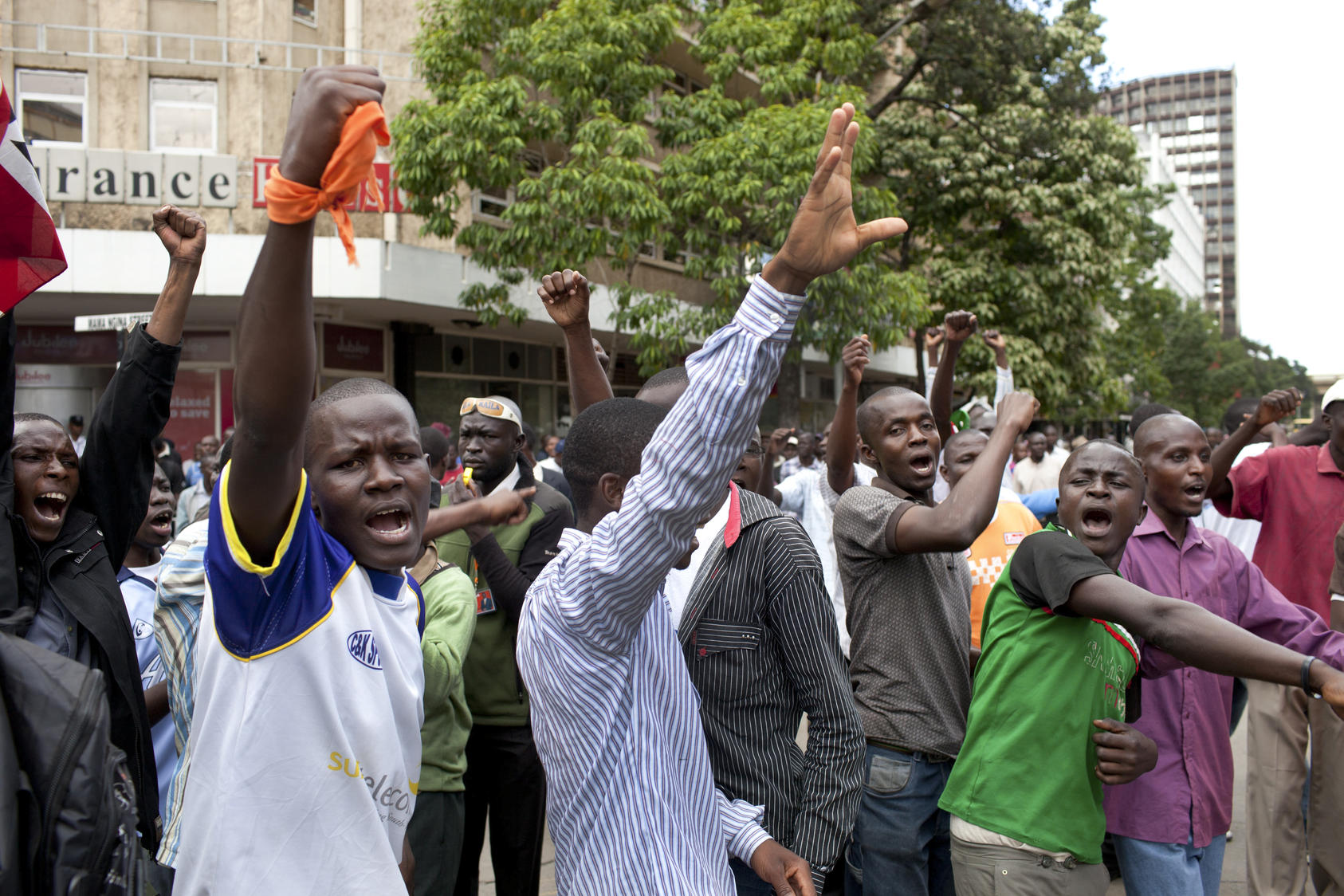 Kenya’s economy is projected to rebound to GDP growth of 5.6% in 2018 and 6.2% in 2019 but this could falter given the many headwinds in the horizon, an African Development Fund (AfDB) report says.

According to the African Economic Outlook 2018 report, the projected growth is under threat from political risks associated with the recently concluded elections, which could adversely affect the macroeconomic environment, already destabilised by recent shocks.

Raila boycotted a fresh election held on October 26 citing failure to implement reforms to level the playing ground and has insisted he will be sworn in as the “People’s President” and form a parallel government even if it is from exile.

Apart from political risks, the AfDB says continued high public consumption expenditure, which keeps the budget deficit at close to 10% of GDP, and the expected maturity of public debt could lead to debt distress.

Real GDP growth declined to an estimated 5% in 2017, due to subdued credit growth caused by caps on commercial banks’ lending rates, drought, and the prolonged political impasse over the presidential election.

The report, however, says half-year estimates show that the economy remained fairly resilient last year, growing 4.8%. Services accounted for 82% of that growth, and industry accounted for 17%; agriculture’s poor performance continued.

The report provides a positive outlook for 2018, saying the economy is projected to be stronger from this year onward as it remains resilient due to its diversity. It adds that services contributed the highest proportion to GDP growth.

“This is expected to continue as the country remains the leading regional hub for information and communication technology, financial, and transportation services. Recent investment in rail and road and planned investment in a second runway at Jomo Kenyatta International Airport are potential growth drivers. Macroeconomic stability continues, with most fundamentals projected to remain healthy. The business-enabling environment has improved as well; Kenya moved up 12 places to a ranking of 80 in the World Bank’s 2018 Doing Business report,” it concludes.