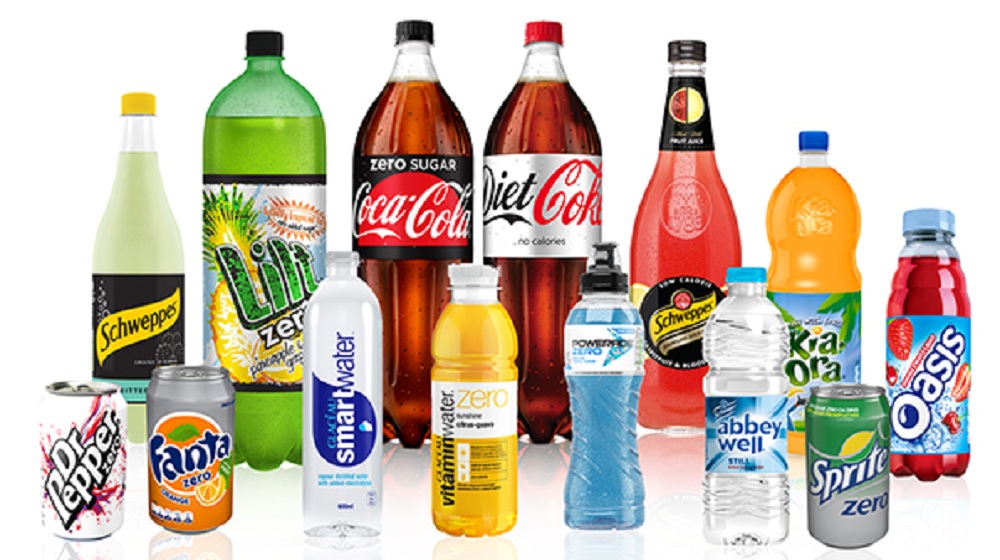 [dropcap]K[/dropcap]enyans use approximately 50 million plastic bottles annually, a scenario that has remaining concern for environment experts after the largely successful ban on plastic bags.

The National Environmental Management Authority (NEMA) had initially threatened to ban plastic bottles but the government says it is giving manufacturers a chance to seek other options.

NEMA had directed manufacturers to set up collection joints for plastic bottles in the next three months or face a ban on their manufacture and use just as that on plastic carrier bags.

Environment PS Charles Sunkuli says the government is not keen on banning the plastic bottles but is pushing for creation of a recollection mechanisms that would ease or clear the bulk of plastic bottles dumped countrywide.

“We have not banned plastic bottles. The ministry is encouraging manufacturers to establish a take-back plan where these bottles can be collected back to the manufacturer after their use to cut down on pollution,” said Sunkuli.

He spoke on Wednesday in Nairobi when he officiated at the release of 12,000 ethanol stoves to Kakuma refugee camp, a Samsung Electronics project seeking to curb carbondioxide emissions.

The PS put groups dealing in the illegal importations of the outlawed plastic bags warning that those reportedly manufacturing wrappings and carrier bags at night would be nabbed as government surveillance has been enhanced.

The take-bag programme for plastic bags, however, remains unclear even as the NEMA deadline approaches fast.

Rural Development Solutions, which are distributors of Safi Stove ethanol distributors, have a distinctive model of managing their used plastic bottles skirting the use and dump approach.

The ethanol bottlers have a Ksh 20 discount on product buyers who return the bottles to their distribution shops.

One such approach is to be implemented by the Scottish Government, which is putting in place an elaborate plan to introduce a deposit return scheme.

This would see customers pay a surcharge on plastic bottles, which is then refunded when they return them to a shop. The country is also mooting a plastic cotton buds ban in efforts to have a zero-single use plastic environment.

In Italy, Coastline visitors are also required not to carry plastic water bottles during their tours. Such bottles had nearly swallowed the offshore’s amazing scenes prompting the ban.

In the UK and US, the use of plastic micro beads, mostly used as decorations on clothes is also outlawed.

The plastic micro beads from products such as face scrubs and toothpastes wash into the sea every year, where they harm sealife and can end up being eaten by people.

China’s recycling industry had until January this year a major relief for plastic waste that could be imported from Britain.

The project was expected to save Britain from a junk of over 500,000 tonnes of plastic waste annually but the Chinese government recently banned foreign garbage importation deals.

This has forced the UK government to consult with industry players over a tax on single-use plastics and a deposit scheme for bottles.

This is in line with the European Union Commitment to have all plastic packaging manufactured as recyclable by 2030.