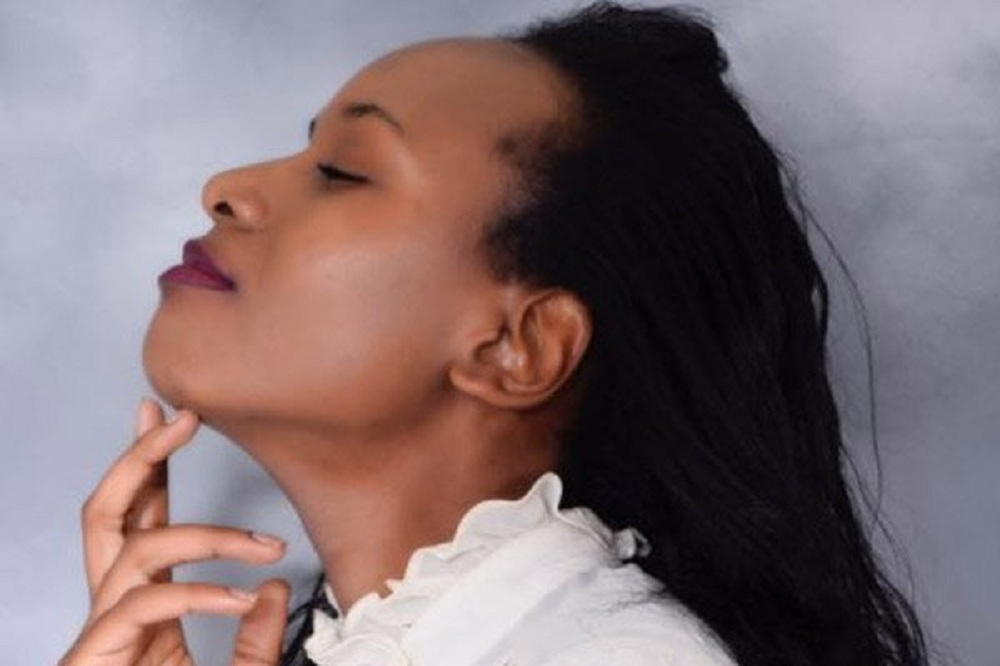 Julliet Mutegi, the Nation’s Online Sub-Editor who died on the evening of Saturday, September 1, first came to my attention because she used to stop at my desk to complain about the quality of our entertainment reporting. At the time, I was the Deputy Managing Editor of the Daily Nation. I started encouraging her to write the kind of stories she wanted published. Indeed, she filed good stories on the local film scene, music, fashion and travel.

One day, however, she wrote about an entertainment event that had taken place in Naivasha, which she had called “Naivegas” in the story which was published on Page 3 of the Daily Nation. A sub-editor changed that to “Naxvegas” and Julliet was upset, demanding that we publish a correction. I declined, arguing that the error was not sufficient to warrant a correction. Much later, I learnt that she was upset because someone on Twitter had criticised her for a mistake she had not committed. She reported the matter to the public editor, who, in response, said that he was an arbiter between the public and the newspaper and could therefore not arbitrate in a matter involving staff. He advised her to report the case to my superiors. Indeed, she reported me to the Editor-in-Chief. In turn, I gave a directive that her stories should not be published in the Daily Nation if she was not willing to be edited. We stopped talking to each other.

A few weeks later, she had a story she wanted published and she came to plead for me to review my directive. I told her to buy me tea at Kaldis restaurant nextdoor so that I could forget our spat. She did and we buried the hatchet. For good measure, she gave me voucher I could redeem at her favourite salon/barbershop. From then on, Julliet and I started having tea regularly, mostly on Sundays. In return, I rescinded the caveat against the publication of her stories. Indeed, she went on to cover the return of Lupita Nyong’o to Kenya after she won an Oscar for 12 Years a Slave. She also filed a story about the de-crowning of Miss World Kenya by the pageant’s franchise holder.

Once, I mentioned to her in passing that I was spending Sh860 each week to buy The Sunday Timesyet it was becoming harder to get the paper. She asked if I was willing to pay Sh1,500 for a digital subscription. I was. She signed me up using her own password and I paid her. She tried to get me to pay again when the subscription expired a year later but I offered her an unlimited supply of tea instead. Again, she signed me up but never tired of reminding me that I owed her. Every time the matter came up, I took her to Kaldis. That subscription expired on Thursday, two days before she passed on. I remember because I could not read my favourite section of the Times’ arts magazine that day and I could not ask her for the password because I had been informed that she had undergone surgery.

Often, Juliet would request me to push for her transfer from the Daily Nation to the Business Daily. I was never able to do so, unfortunately. Still, she never tired of reminding me despite my inability to help. She believed she would have been in a position to make a greater impact there though I reminded her every time that she could do at Daily Nation the same things she hoped to do at Business Daily. She was never convinced though. Now, it is too late to try.

Over time, Julliet and I became fast friends. On numerous occasions, I worried about her weight and watched the food she ordered whenever we shared a meal or a cup of tea. She would not eat anything with fat. She loved cakes, though. Occasionally, I would get her to eat a pie. But she loved hot chocolate.

She seldom talked about her friends but she always talked about her parents with joy and was grateful about the way they had brought her up. Whenever she travelled upcountry, she would occasionally bring me papaws, bananas and avocados from her mother’s garden in Embu. I would park my car next to hers and she would put so many of the fruits in my car that I had to stop her.

I still recall that when a colleague lost a child, Julliet organised a party for colleagues to console the bereaved mother. We had a jolly good time and the colleague was blessed with another child not too long after. It was the only time I had seen Julliet in a social setting.

Once, Julliet’s little blue Peugeot, which she always parked in front of Nation Centre on Sundays ,had been scratched in a minor accident. She would not stop talking about it. When I asked her to show me the damage, I had problems finding the scratch. I asked her to give me a lift. She laughed and asked: “To where?” I got in the front passenger seat and insisted she drive me around the block. She never mentioned the accident again.

When I was transferred to the Saturday Nation in February, I realised that Juliet was the person responsible for uploading both Seeds of Gold and Saturday Magazine onto the Nation website. That was the job she used to do on Sundays. Ironically, that meant we saw less of each other this year because I stopped working Sundays.

In mid-August, however, I sent her a message, asking whether she had left the company without informing me. She said she was on leave. A few days later, she came clean and informed that she was actually admitted at the Aga Khan University Hospital but she was not seeing visitors. However, she asked me to deliver either fruits or a get-well-soon card. I had a doctor’s appointment there myself, so I went to see Julliet while on my way.

“You have come to see the lady with nail problems?” the guard asked me at the entrance. I didn’t understand. So when I got to her hospital bed, I jokingly asked why she would be admitted for a manicure. It was then that she informed me that the doctor wanted her nail polish removed because she was being prepared for a medical procedure. The nurses had procured some vanish remover which Julliet had flatly declined. She then called her salon and a beautician was dispatched to attend to her. The issue became a talking point among hospital staff.

On the day I saw her, she was frail but brave. She tried hard to smile. A line was injecting antibiotics in her left arm.

“I hope this one does not swell too,” she said.

We discussed her condition and she told me how doctors at one hospital in the city centre had assured her that if she ate watermelons for a month, her infection would simply disappear. It did not. She went to another hospital, requesting to be given a bed on which to lie for a while, after feeling fatigued while at work. After examining her, the doctor declined, saying her condition was not good and he could not handle it. He immediately referred her to Aga Khan. That was where I found her.

Piece of her mind

She gave me a piece of her mind for visiting her.

“Which part of ‘I am not seeing visitors’ did you not understand?” she asked.

Earlier, Julliet, ever the sharp dresser, had sent a message saying she did not want guests to see her in her “undignified” hospital gown.

“How did you expect the fruits or the card to get to you?” I asked.

“There is Uber. There are boda bodas,” she replied.

“But those are people too,” I said.

“They are not colleagues,” she shot back.

We soon steered the discussion to her health and spent about twenty minutes together. However, she had to be taken to see a cardiologist. A nurse brought her a wheelchair, which she promptly declined, insisting on walking to the examination room, which was quiet a distance. On our way down, she asked me to buy her water, saying she disliked the water served in jugs at the hospital. After seeing the cardiologist, she sent me a message saying the doctor had found growths in her heart. She also thanked me for the water.

Much later, I remembered that she had requested for a book to while away the time reading. I never went back to deliver it because she was taken to the theatre and, later, put under induced sleep. On Sunday afternoon, I learnt from a colleague that she was no more. Now, I will never get to give her the book. That opportunity is gone forever.

This article first appeared in the Daily Nation.