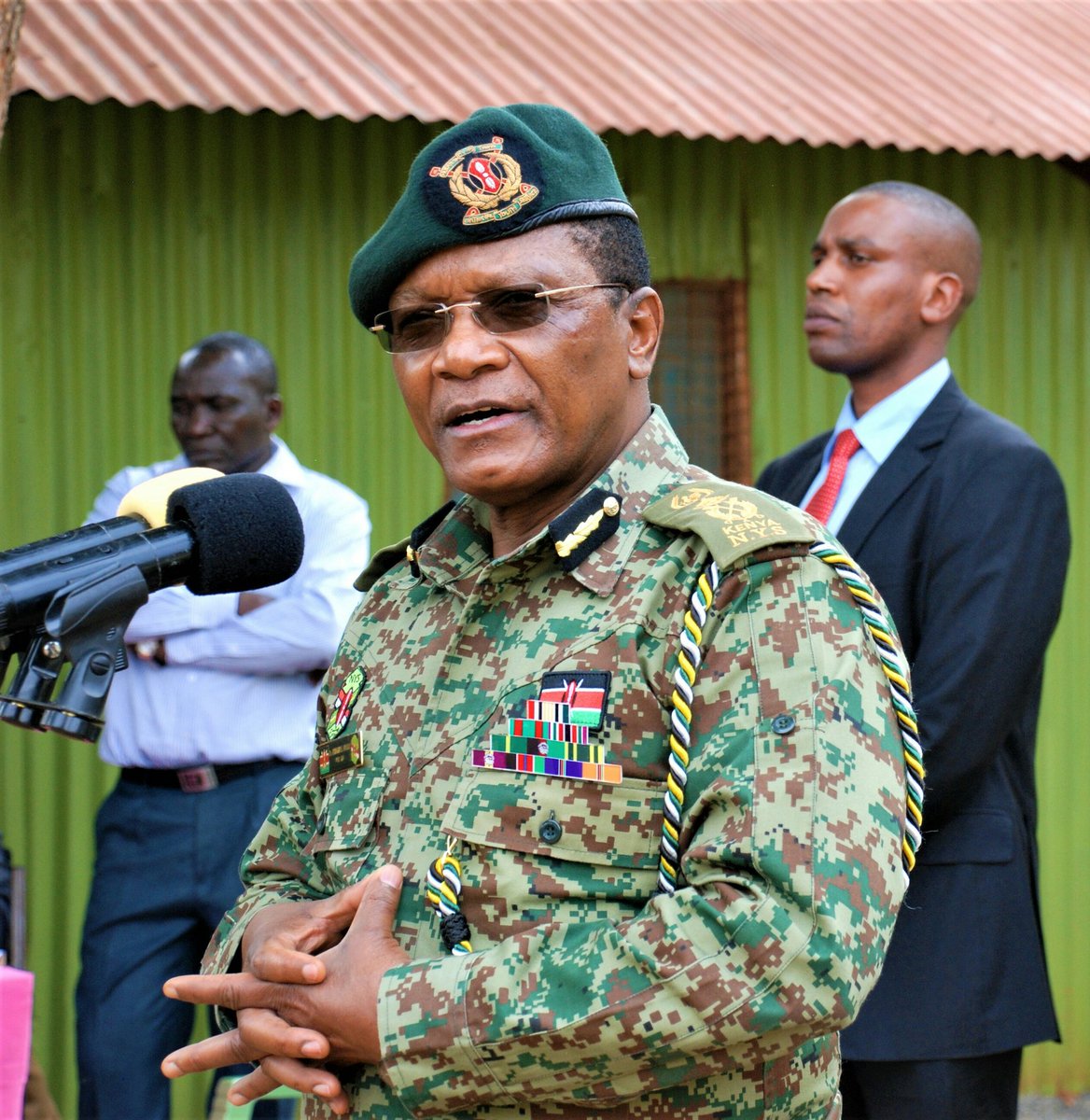 The National Youth Service (NYS) will deploy 27 buses to help alleviate commuter crisis in Nairobi occasioned by the ongoing heavy rains that have seen fares skyrocket and passengers stranded at bus stations and stages.

According to NYS Director General Dr Richard Ndubai the decision to deploy the NYS buses has also been made to save commuters from the high fares that are charged by public commuter vehicles during the current season.

Ndubai said that the NYS buses will charge a flat of Ksh 50 regardless of the distances and the routes used by commuters from high population areas of Nairobi.

He said while more vehciles will be deployed at a later stage, the routes that will benefit from the NYS buses from tomorrow include Kibera, Githurai, Mwiki, Mukuru kwa Njenga, Dandora, Kariobangi and Kawangware.

“We have witnessed people in Nairobi walking long distances in the rain and most of the time due to high fares charged by commuter vehicles. We shall do the much we can to alleviate the suffering,” he said.

On Thursday, President Uhuru Kenyatta also directed the Ministry of Transport and Infrastructure to expedite the implementation of the Rapid Bus Transport programme to ease the movement of Nairobi residents within the city and its suburbs.

The President, who was speaking during the commissioned the first phase of the Ngong Road dual carriageway and launched the dualling of Ngong Road Phase II, also directed Transport and Infrastructure Cabinet Secretary James Macharia to liaise with Nairobi Governor Mike Sonko to address the drainage crisis in the city.

“That is why I am ordering you, as my Cabinet Secretary, to work with Governor Sonko because I do not want to see people drowning in the city next year because of poor drainage,” President Kenyatta told  .

“We promised, as Jubilee Administration, we will transform the lives of the people of Nairobi and Kenya as a whole. We must work to ensure that is achieved,” the President added.