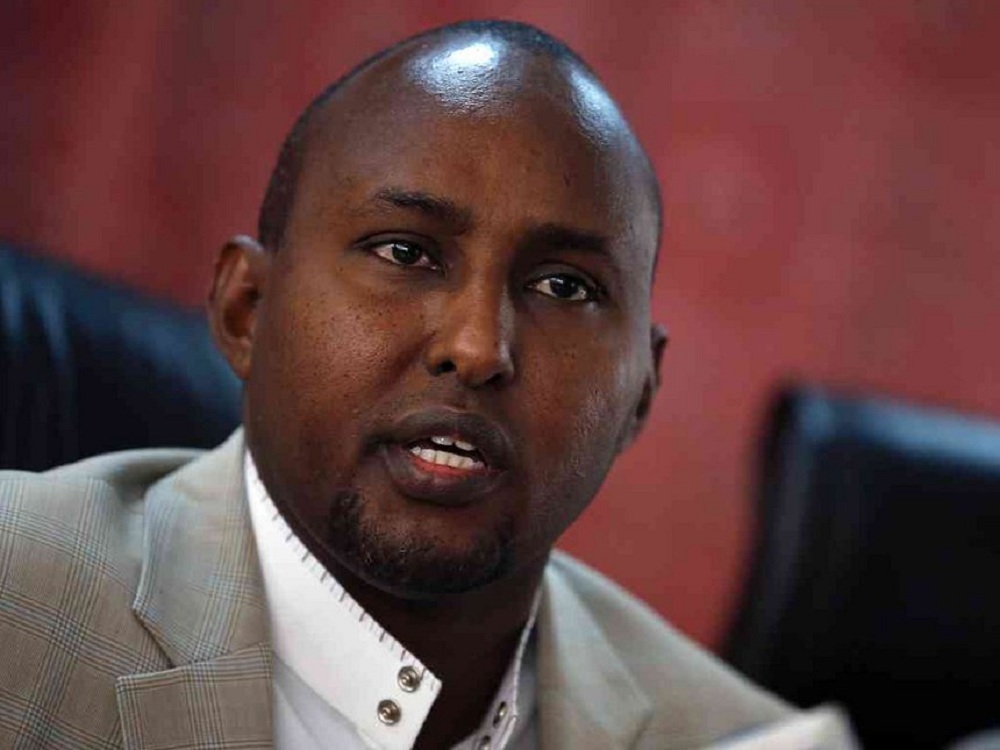 The opposition coalition as directed its Members of Parliament to skip parliamentary committee meetings scheduled for Tuesday, 23 January in a s*****t plan by Jubilee party to ouster r***l house committee leaders.

On Monday, National Assembly Minority Whip Junet Mohammed urged MPs from NASA coalition affiliate parties not to take part in the meetings of the Labour and Social Welfare, Agriculture and Livestock, Environment and Natural Resources and the Broadcasting and Library committees.

The Suna East MP, in a notice to the members of the opposition in the four committees, said: “You are hereby directed not to participate in the said meetings which have been called for the sole purpose of removing the leadership of those committees.  You have already exercised your mandate in electing the committees’ leadership.”

On Friday, National Assembly Clerk Michael Sialai formally served the committees’ leaders with a petition from Jubilee Party indicating that they do not have confidence in their leadership.

The MPs Alfred Keter (Nandi Hills), Silas Tiren (Moiben), James Gakuya (Embakasi North) and Kangogo Bowen (Marakwet East) are facing a possible removal from the coveted positions for defying orders from the top leadership of the ruling coalition regarding how the seats were to be shared.

Jubilee MPs in the committees met with President Kenyatta and his deputy William Ruto on Thursday where they were asked to reject the four.

The committees’ meetings are scheduled to begin on Tuesday  but they are likely to be marred by showdowns as the four have vowed to resist their ouster.