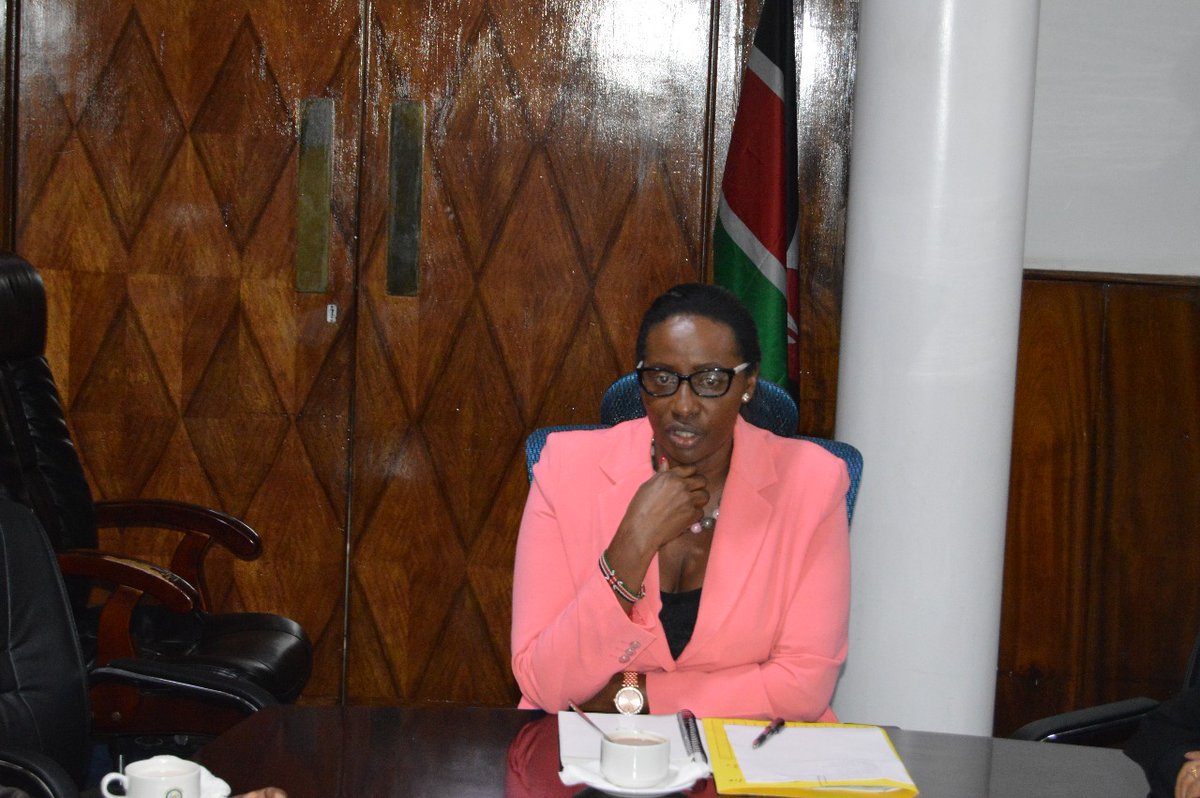 Speaking during a televised address on Tuesday morning, Elachi revealed that she had tendered her resignation to President Uhuru Kenyatta stating that she leaves with her head high despite the wrangles that made her synonymous with City Hall’s ugly power fights.

The law however requires the county speaker to address their resignation to the County Clerk and Governor.

Her deputy, Ruai MCA John Kamangu, will take over the speaker’s role in an acting capacity in the interim before the election of a permanent replacement.

“It gives me great pleasure to have served as the speaker of Nairobi County Assembly from September 2017 when we finished the election to date,” she read from her letter to the President.

“We have seen tremendous change but also challenges. With the coming in of the Nairobi Metropolitan Services, I believe Nairobi will transform to a better capital city. Notwithstanding, for the last few days, we have seen lots of conflict and even life-threatening incidents.”

I have done my best. I am now free and could do anything.”I will do the politics. I am going back to my Dagoretti North Constituency,” she added.

She however did not have kind words for Nairobi Governor Mike Sonko who she accused of being a serial intimidator.