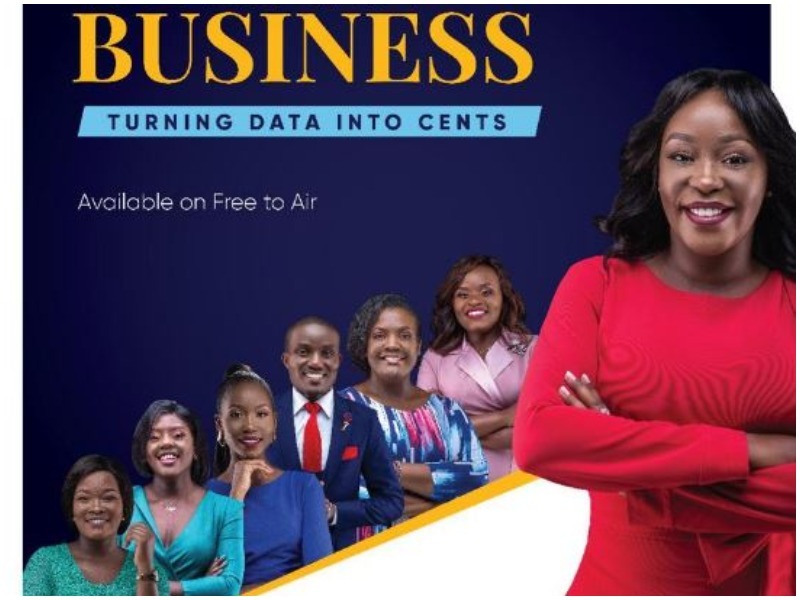 Rarely do credit rating services providers decide to start TV stations, but that is exactly what Metropol Corporation did with the launch of Metropol TV.

The channel, a 24-hour business content provider that has been on air since December 2018, was officially launched on March 26, with a focus on analysis rather than providing “five minute” business news, the firm said.

General Managing Director of Metropol Sam Omukoko said the business TV station will be driven by data, analytics and intelligence so that investors can make sound decisions in the market.

“Metropol TV is focused primarily on the investor, to be able to provide information that investors require in order to either put their investment where they can get a good return or manage an existing investment portfolio,” he said.

During the launch at the Radisson Blu Hotel in Nairobi, the Information, Communication and Technology ministry said the time is ripe for a 24 hour business channel that will provide content that Kenyans wants.

Speaking on behalf of ICT Cabinet Secretary Joe Mucheru, ICT Principal Secretary Jerome Ochieng said, “Digital Migration has placed power in the hands of Kenyans who are now demanding for content that they want. Consumers are now driving the agenda.. We really welcome your decision and hope your channel will build its audience in Kenya and beyond,” said

Terryanne, the General Manager of Metropol TV said the launch of the station was a result of weeks of “sweat and tears” from the Metropol team.

The former Citizen TV business anchor also said the station would provide a language style that will be “simple, but not simplistic” so as not to lock out anyone.

Alongside the TV station, Metropol also said it will also offer an information source called the Harvest terminal which will be a data hub for sector reports, industry reports, county ratings, company reports as well as economic data and tools.

It will feature live feeds of trading data from the Nairobi Securities Exchange (NSE), as well as 18 other stock exchanges across Africa.

The station will also feature segments with expert opinion such as from Aly Khan Satchu, who likened the initiative to business media company Bloomberg.

“There is a huge space for a Bloomberg for Africa. I hope that the Harvest terminal will be as ubiqutous as the Bloomberg terminal and that the TV station will be one we all to reach to,” he said.