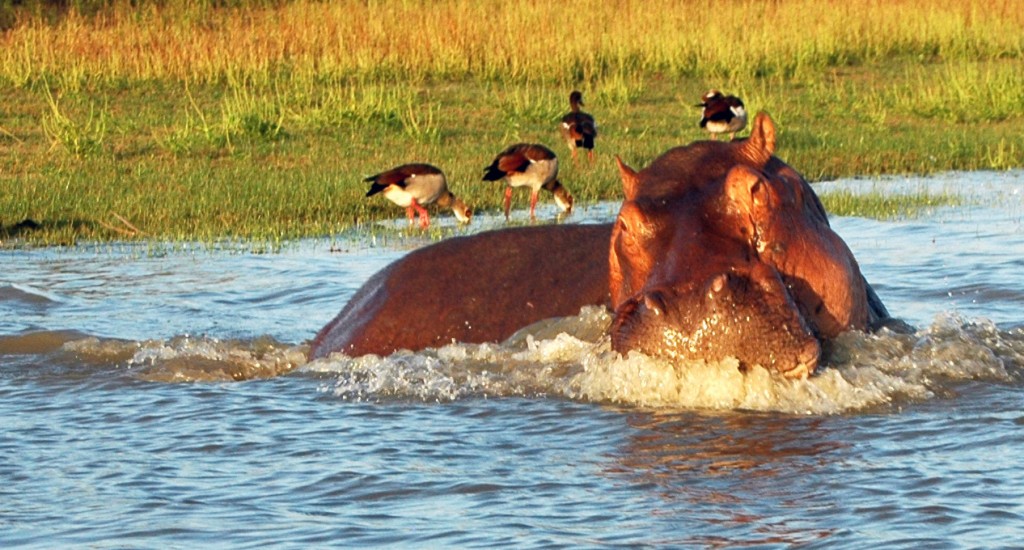 At least 50 multinational companies have expressed their bids for the construction of the Rufiji hydropower project at Stiegler’s Gorge in the Selous G**********e, one of the largest faunal reserves of the world, located in the south of Tanzania.

President John Magufuli said in Arusha city on Saturday that the bidding has attracted 50 foreign companies after the Ministry of Energy and Minerals announced the tendering process in August this year.

According to the Ministry of Energy and Minerals, bidders were required to have minimum average annual construction turnover of US$500 million calculated as certified payments received for contracts in progress and or completed within last five years.

The project will see the construction of the largest dam in Tanzania along the Rufiji River in the Selous G**********e.

Once it comes to completion, the proposed power station is expected to generate 2,100 megawatts (MW) of electricity. Currently, Tanzania generates only 1,460 MW of power.

The proposed project however has its fair share of controversies.

The World Wildlife Fund (WWF), the world’s leading conservation organisation, said in a report that the project threatens an important wetland as well as the livelihoods of more than 200,000 people in impoverished areas.

The Selous, which covers nearly 50,000 square kilometres, has been under pressure from poachers who have decimated its elephant population to supply the i*****l ivory market, said the WWF report.

The reserve is also home to the critically e********d black rhinoceros.

However, President Magufuli has insisted that the implementation of Stiegler’s Gorge power project will go ahead despite criticism from various sections, including environmental conservation stakeholders.