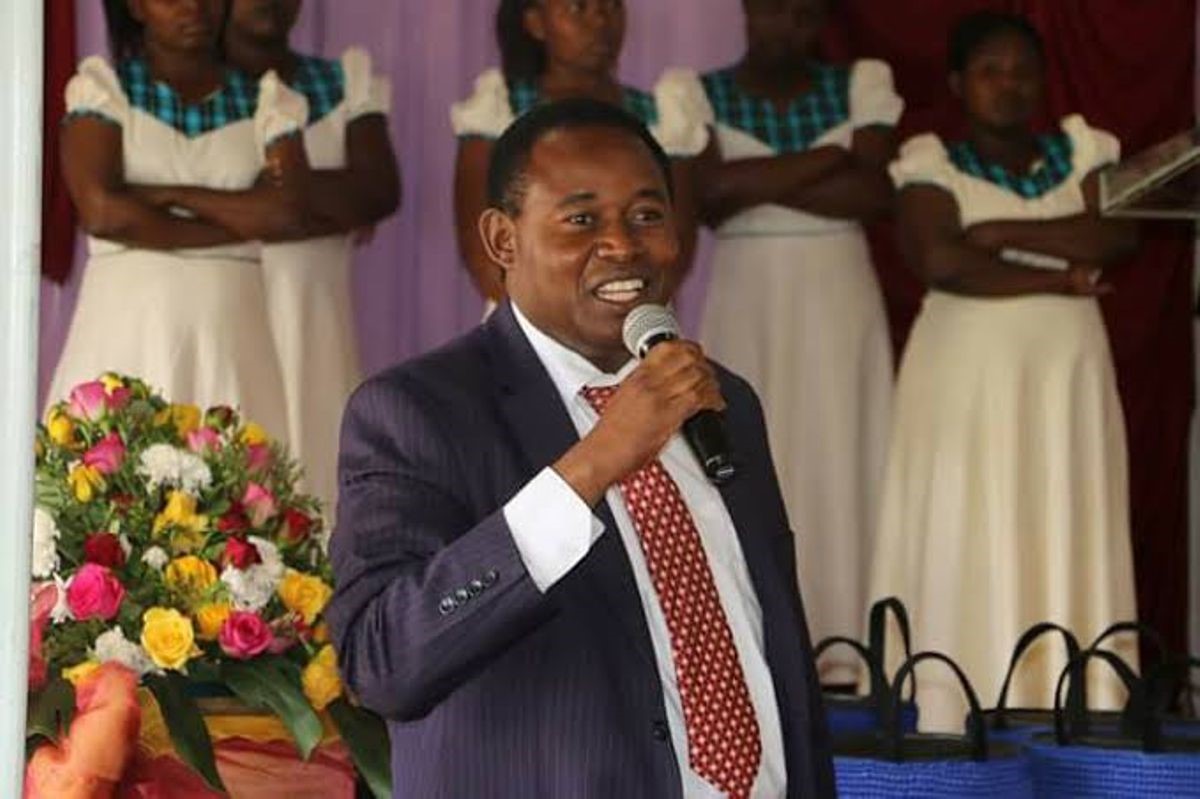 The Senator passed away while receiving treatment at Nairobi hospital’s Intensive Care Unit on Friday, December 11. His death was attributed to Covid-19.

Once his seat is declared vacant, a by-election will have to be conducted in Machakos.

The Senator’s passing comes a day after the courts freed a woman who was with Kabaka in a city hotel when he collapsed.

She, however, denied the allegations against her and was freed on a personal bond, with all charges dropped.

A toxicology report found no poison in Kabaka’s system.

Nthenya was, however, ordered to report to Kilimani Police Station every 14 days.

Kabaka collapsed in a room at 3Dee Apartments in Kilimani, Nairobi where he had spent the night with Nthenya.

According to investigators,  Kabaka drove himself to a house in Kilimani without a bodyguard and driver and checked in at 3Dee Apartments at 2 p.m.

Kabaka is the holder of a doctorate in Philosophy (PhD) Finance Law from the University of Nairobi.

He was as a senior partner at Kabaka and Associates Advocates and a part-time lecturer at the Catholic University of Eastern Africa (CUEA).

The first-time Senator captured the Machakos seat in 2017 on a Chama Cha Uzalendo ticket.

Senators arrived at the Nairobi Hospital to pass their condolences, with the body later moved to Lee Funeral Home.