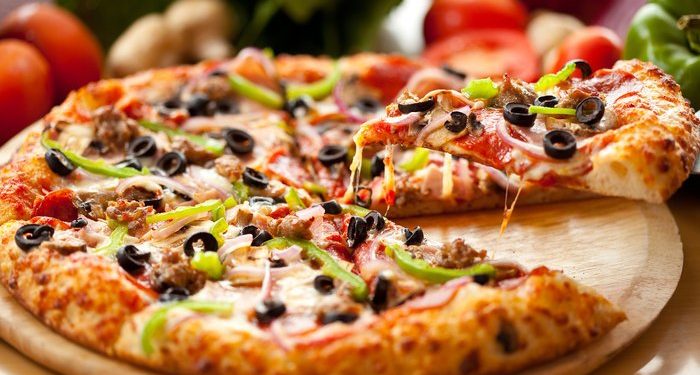 According to a food index report by Jumia Food, People who leave in suburbs order more junk food from their website. Photo / The Exchange

Kenyans living in middle-income areas prefer to order their food online more than the rest of their compatriots.

This is according to the Jumia Food Index report 2019  which indicates that there are fewer orders from low-income earning areas. The report which was released on Tuesday showed that the top hotspots in Nairobi are mainly the city’s suburbs.

The report showed that the areas Jumia Food receives most orders in Nairobi include Kileleshwa, Kilimani and along Ngong road. Other areas in the capital where people order more food online include Syokimau, Mountain View and Kitengela though not as much as the aforementioned areas.

In Nakuru, Jumia food receives more orders from the Central Business District (CBD), Kilimani and Naka which are the town’s suburbs. In Mombasa, the online food vendor receives most orders from Nyali, Citymall and Mamba village.

Speaking at the launch of the report, Managing Director East Africa, Shreenal Ruparelia said the company is working on improving its presence in all areas. The Jumia MD, however, noted that they still receive some orders from the low-income earning residential areas just not as much as from the suburbs.

Ruparelia said that lowering food prices was the first step towards increasing its concentration in the low income earning residential areas. She noted that restaurants are increasingly offering meals at lower prices, which is below Ksh.300.

The report also showed that Chicken has been the most ordered food online in the past three years. Pizza came in as the second most ordered cuisine followed by burgers which came in third. Burgers have significantly improved from being the fifth most popular cuisine in 2017.

However, Nakuru registered a weird trend in terms of the most ordered cuisine. Chinese food seemed to be people’s number one choice cuisine in the Rift Valley town.

“Our statistics revealed something special about Nakuru as we found that Chinese food seemed to be the most popular cuisine,” noted Ms. Ruparelia.

For 2020, the Jumia Food Index report, predicts a 50 percent increase in On-Demand deliveries on the back of a continuation of more affordable menu items, enhanced availability of popular vendors, increased mobile penetration and a growing awareness of the convenience. Jumia Food has introduced new categories to help them achieve the growth they project.

“2020 is poised for strong growth in On-Demand deliveries of non-restaurant items such as groceries, pharma products, alcohols and other on-demand categories such as cosmetics, gifting, and flowers,” stated Ms. Shreenal.

The Jumia Food Index report indicates the estimated market size for food and beverage is between Ksh.830 and 880 Billion.