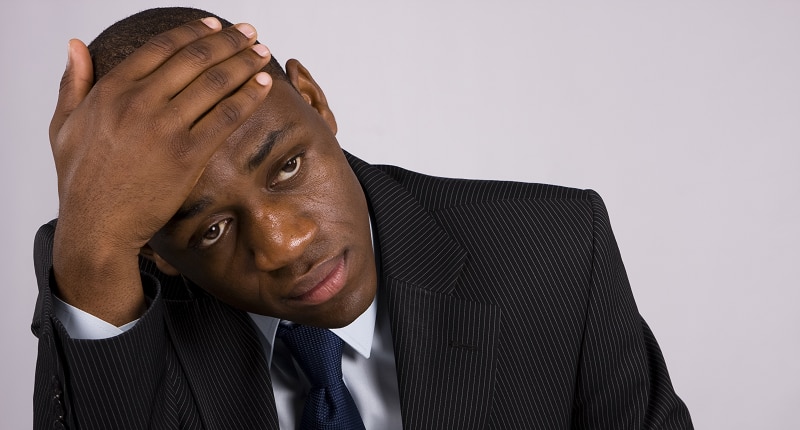 More than 2,790 bankers were laid off last year as lenders moved to cut down on costs as automation replaced human resources in the industry.

The Central Bank of Kenya (CBK) in its latest Bank Supervisory Report, attributed this to increased  “efficiency” after reviewing their business models, automation of processes and shifting from “brick and m****r” to alternative digital channels.

The retrenchment of staff cut across all levels with management, supervisory, clerical and secretarial and support staff  all recording exits.

According to the report, the decrease in profitability was attributed to a higher decrease in income compared to a marginal decrease in expenses.

The report cites 2017 as being one of the most difficult periods that the Kenyan Banking sector has dealt with in recent times.

It listed the prolonged electioneering period, the law capping interest rates as factors that contributed to the difficult business year.