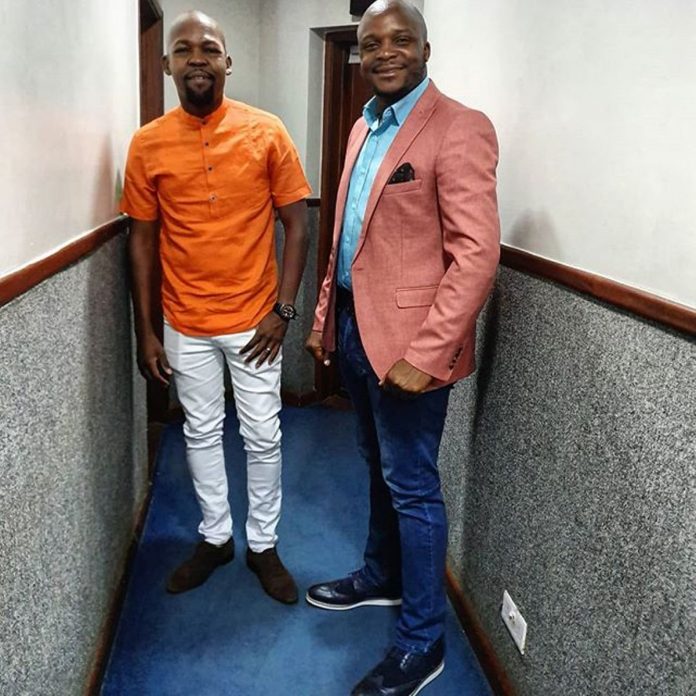 Alex and Jalas have been teasing a reunion for some time now but fans did not really know what was going on. Clarifying on his Instagram page, Jalango noted that it was definitely not radio stating that he didn’t think they would ever work on radio together again! He disclosed that they would be hosting a YouTube show dubbed Jenga na Alex na Jalas.

While working at Radio Maisha years ago, Alex and Jalang’o bought land through their sacco, The Network Sacco and to date, the pieces of land lie idle and that is where the big idea for #JengaNaAlexNaJalas came up.

The online reality show will see them build 2 houses on the pieces of land. The show is expected to debut on Thursday, February 4. Jalang’o stated that they wanted to walk through that journey together with their fans.

The two asserted that they aimed to inspire young men and women who are yet to build to take on the challenge of homeownership. 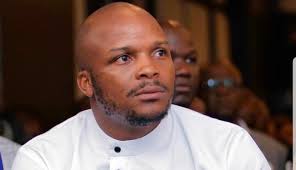 The show is set to start from the fencing of the land to the grand opening when the houses are complete. The question is, how are they going to do it?

The Kiss FM presenter acknowledged that building a house is not cheap or easy, disclosing that they were looking for partners to walk with them on the journey.

According to Alex and Jalas, they want to use their influence and social media muscle to give their partners the biggest platform to advertise and showcase their products.

They are not, however, limiting this to people who deal in building materials but rather anyone who has a product or service that they want to be advertised. For example, if you deal in soft drinks, they will drink it with their fundis on-site and if you deal in tiles or roofing, instead of paying them to advertise you can go and do the roofing for them in exchange for free marketing.

‘Alex and Jalango worked together last on Milele FM where they hosted the morning show. Jalango later quit his job citing issues with the management. He went and joined Kiss FM a few weeks later.

He also started his youtube Channel Jalango TV that has been doing well and has about 307 thousand subscribers. He hosts the Bonga Na Jalas Segment on his channel.