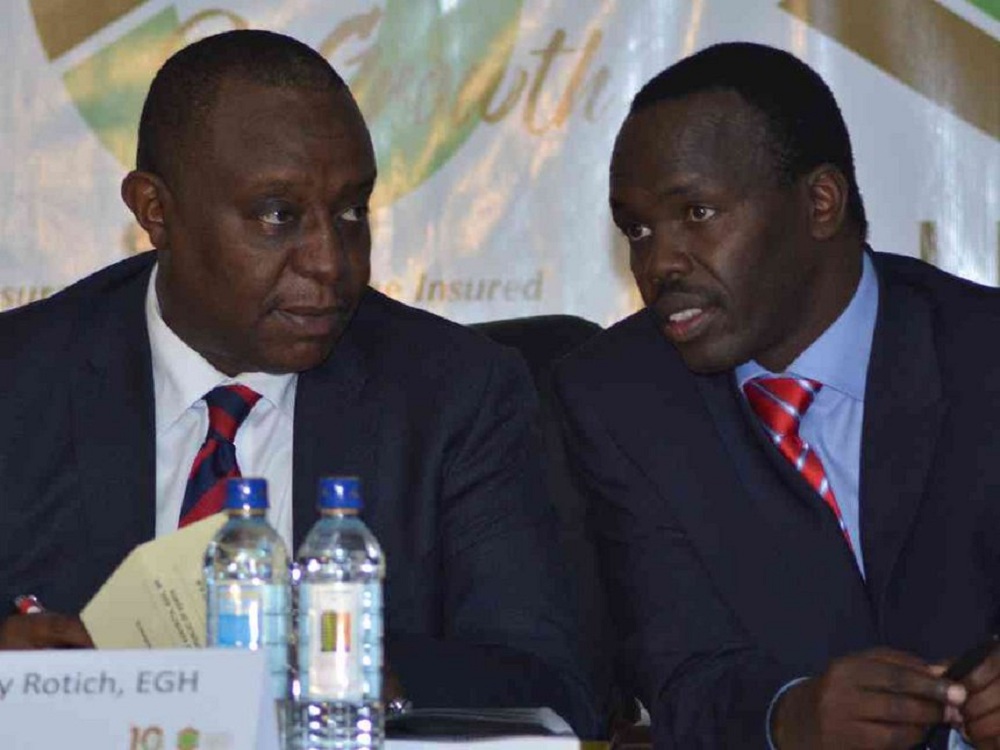 Insurance agents are calling for the appointment of a substantive Commissioner General at the Insurance Regulatory Authority that is currently being led by Godfrey Kiptum in an acting capacity.

BIMA Intermediaries Association of Kenya Chairman Washington Ndegea claims the acting commissioner is being held captive by cartels inside the industry, whose record declined in the last one year.

He says the current commissioners inability to clamp down on the cartels has seen insurance companies continue to operate without following the laid down rules of operations.

He says a year without a Commissioner General at the regulator is too long for such an important body.

“Why the IRA Board headed by Abdirahim Abdi has failed to appoint a commissioner is a study in itself, the board has failed us,” he noted.

He says the industry needs a drastic change for it to transform calling for the overhaul of the regulator.

“IRA has been encouraging rogue insurance agents to set up rival associations in the industry by providing resources and advice so that we can waste our time f******g one another,” he added.

READ: How US firm spread big lies to taint Raila

Kiptum was appointed as Acting Commissioner General and CEO of the regulatory body in November 2016 having served at IRA for eight years as the Chief Manager for human capital development and administration.

He took over from Sammy Makove who exited the institution after 15 years at its helm.

In the first half of 2017, the industry recorded a 13% increase in gross premiums driven by long term insurance business segment.