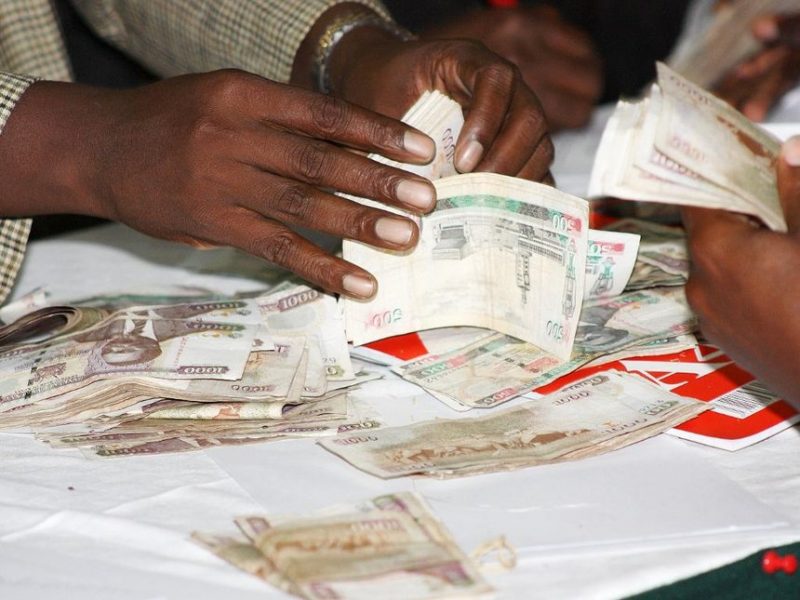 Kenyans of Indian descent have repatriated over Ksh 13 billion ahead of the coming into force of 10% tax penalty on money stashed abroad.

According to the Times of India, the money has been flying into the country from takulas Bhuj and Mandvi in Gujarat, a state in the western region of India, where most Kenyan Indians hail from since December 2017.

In total, the cash brought back into Kenya amounts to Rs 1,000 crore, according to bank officials and tax experts. Of these RS 430 crore was repatriated between April and June this year. One rupee crore (or 10 million Indian rupees) is equivalent to Ksh 13,930,138.86.

Under a tax amnesty scheme formulated by the National Treasury, Kenyan taxpayers are required to repatriate foreign-held assets and declare their foreign-earned income. The revised deadline for doing so was initially set for June 30, 2018 but was extended to June 30, 2019. After tax, any money repatriated into the country will attract a 10% tax penalty.

“The penalty is 10% of the declared income if they fail to disclose and deposit their foreign income and assets within the deadline,” said Narendra Raval, a Kenyan-based industrialist.

Those who bring back their wealth will not be subjected to scrutiny on how they accumulated the cash, according to an amendment moved by National Treasury Cabinet Secretary Henry Rotich in June this year.

Rotich said the exemption will, however, exclude fat cats who accumulated riches abroad from crimes of terrorism, poaching and drug trafficking.

He blamed lack of clarity on whether the cash repatriated home will be subjected to provisions of Proceeds of Crime and Anti-Money Laundering Act for the low uptake of the amnesty, first announced in 2016.

The amended Tax Procedures Act requires them to declare the source of their wealth to the Financial Reporting Centre, the anti-money laundering agency.

The amnesty, targeting foreign earned income up to the period ended December 2016, was extended for another six months last December following a delay by the taxman to issue guidelines on repatriation of wealth stashed in offshore accounts.

“Despite the extension, the uptake of amnesty has been low partly due to concerns that when the monies are returned, questions will be raised regarding the source as required by the Financial Reporting Centre,” Rotich said in the 2018/2019 Budget Statement.

The tax forgiveness will apply to those who declare income from their wealth abroad, including homes, for the period ended December 2017 by filing returns with the Kenya Revenue Authority (KRA) and wiring the cash to bank accounts back home.