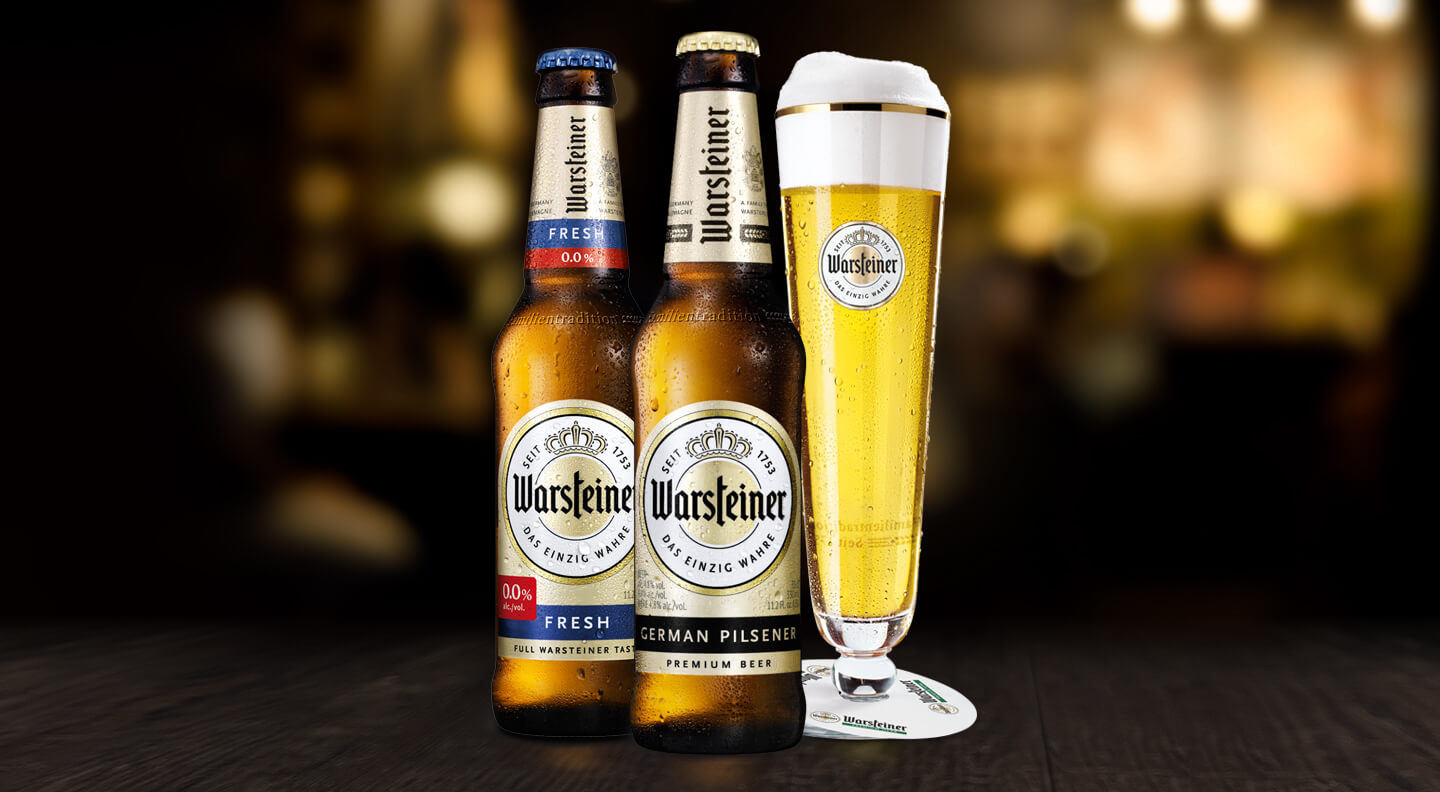 The new entrant is targeting the premium beer market, which licensed importer and distributor Maxam Limited, is confident has huge growth potential.

Known as Warsteiner, the beer is the product of a family brewery located in Arnsberg Forest Nature Park outside of Warstein, North-Rhine Westphalia, Germany and belongs to the Cramer family since 1753.

Maxam Managing Director Ngugi Kiuna said that the firm had introduced Warsteiner beer after carrying out wide research into existing gaps in the local market which showed latent local demand for great quality a*******c beverages. Maxam will be distributing the beer in Kenya, Uganda and Tanzania as the German brewer initially trains its eyes on the East African region.

With current beer penetration estimated at 50% of the potential market, Kiuna added that the firm had established an important need for consistency in the quality of the beer and its availability to the Kenyan consumers.

Warsteiner, he noted, is a premium brand that stands heads and shoulders above its local competitors due to the long heritage that the German family has of brewing beers.

“Consumers want a great experience when taking the drinks and we have realized that they place great emphasis in associating with globally acclaimed premium brands, while demanding consistent availability literally at their doorsteps. Maxam has a strong heritage of distributing a*******c beverages for more than ten years in this market, giving us a firm grasp of the local tastes as well as distribution dynamics. We have over time built a solid network of customers and a reputation for delivering drinks of excellent quality,” said Kiuna.

He added that the firm will be investing at least Kshs 50 million in building the profile of the brand, enhancing its distribution network to include more targeted outlets and training local vendors.

“We are confident that the Kenyan taste buds will take a strong liking to the Warsteiner premium beer which is now available in 330ml non-returnable bottles. Eventually we will introduce the canned variety as we know that Kenya is a market where people enjoy the experience of having beer from a can,” he added.

He described the beer as priding itself on the quality and purity of its ingredients, never looking past them in order to create beer, but instead, attributing the final taste, aroma, structure, and depth of the beer to the ingredients.

“Today, Warsteiner is one of the leading and most successful breweries in Germany. In more than 70 countries on five continents, people enjoy our beer from Warstein. In Germany and abroad, we have continuously worked towards and achieved an excellent and trustworthy reputation. We brew our beer according to the German Purity Law, which means the beer only contains 4 natural ingredients and has no additives. We believe the Kenyan consumer is demanding more and more of a quality product than before. Consumers want to know how a product is made and where it’s coming from. With Warsteiner we fill that gap”, said Mattijs Jongmans, Warsteiner Director for Africa.

He explained that in breaking into the Kenyan market, Warsteiner was also bringing on its long tradition of brewing excellence and a high quality range of beer that will continue to expose consumers and shape the future of Kenya’s beer industry.

This is the first time that Warsteiner beer is available in sub-Saharan Africa. Independent analysts predict that the Kenyan beer market will grow at a rate of 4% annually by 2021.