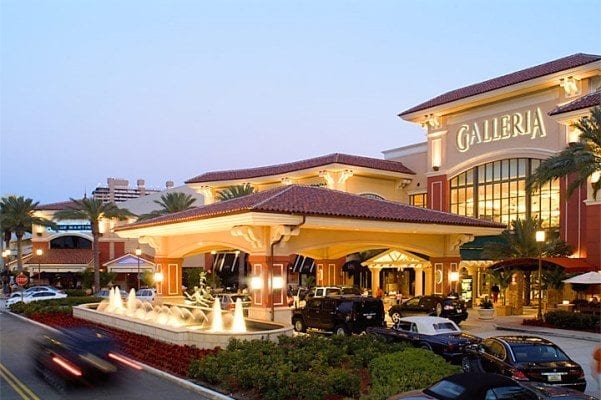 Solarcentury, a London based solar firm, has secured a deal to develop a solar carport of 562kWp for Galleria Shopping Mall in Nairobi.

The solar system which will be installed on the rooftop of the shopping complex will generate over 860,000kWh annually, providing clean power to retail tenants and its consumers while offsetting 173 tonnes of carbon.

About 50 percent of the mall’s daytime power will be provided by the solar system.

According to the director of Solarcentury East Africa Guy Lawrence,  businesses in the country are investing in the solar energy a proof that it is a mature and reliable power generation technology.

“I’m excited that Solarcentury has been selected to work on this project, making us the leader in providing solar solutions for commercial customers. Solar energy can be deployed quickly and at any scale resulting in attractive savings from the grid,” said Mr Lawrence.

He added that the company is looking forward to seeing multiple benefits that Galleria mall will see, including taking control of their long-term power costs.

READ: NOKIA 3.1 PLUS ARRIVES IN KENYA

The project predicted to be completed in nine months will significantly reduce operating costs for the mall, cutting reliance on the national grid.

Further, Solarcentury will manage the system from its Operations and Maintenance hub in Nairobi.

Galleria Mall located at the junction of Magadi and Langata road is a home to over 80 outlets with Carrefour being its anchor tenant, together with well-known brands including Text Book Center, Woolworths, Bata, Java, Artcaffe, Brew Bistro Tap Room among others.

This is the second largest project of Solarcentury in the country after successfully installing 858kWp solar carport in Garden City mall in 2014 that has been generating electricity for the retail tenants and facilities such as lights and escalators.

However, Galleria Mall Solar PV (Photovoltaic) is the company’s 10th project in the country having previously designed and built another 500 kWp solar system at Mombasa’s Moi International Airport, three solar PV at Nairobi based International Centre of Insect Physiology and Ecology, and 1MWp solar PV at Williamson Tea at Changoi Farm.

It has also developed a 500kWp system at ALP in Tatu City and setting up of a roof solar system belonging to London Distillers in Athi River, and another solar system will be developed at a Unilever Tea Factory in Kericho after signing a contract.

This comes as the government is endorsing renewable energy as a cheaper alternative source of energy.

Businesses in East Africa can increase their competitive nature in the modern era by taking advantage of the accessible and viable solar power that will reduce their running costs.