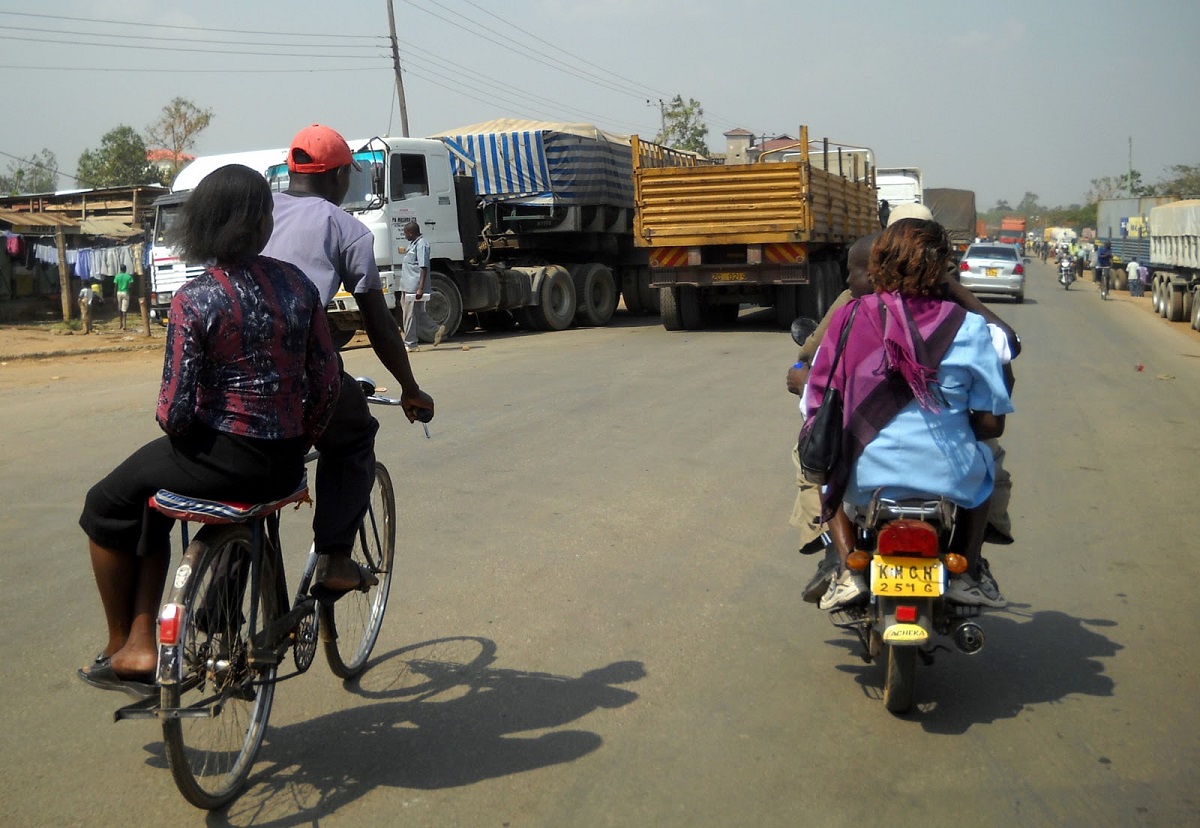 Intra-Africa travel is prohibitively expensive. Flights are costly, and the high cost of visas is a real barrier to travel. [ Photo / http://ministry2kenya.blogspot.com/ ]

Free and fair trade between African nations and the rest of the world is the best and perhaps only way to unleash the potential of African markets, grow economies and deal a crippling blow to the soaring poverty rates on the continent.

Just look at Botswana with per capita income of $18,000. This is a country with youthful, visionary leaders, and it has the most free-market system in Africa. Botswana is setting a really good example that should be followed everywhere on the continent.

Free markets are the way to go for Africa. The African Continental Free Trade Area (AfCFTA) agreement, for example, is an African Union-brokered agreement that has been signed by 55 states and ratified by 28 of those.

The broad terms of AfCFTA, once applied across Africa, will open trade on the continent and enable easy and cost-efficient travel between African countries.

Right now, intra-Africa travel is prohibitively expensive. Flights are costly, and the high cost of visas is a real barrier to travel. Additionally, high tariffs severely inhibit trade on the continent.

AfCFTA will standardise and reduce tariffs. It will introduce better immigration laws and the AU African passport, and will take all Africans a step closer to embracing free-market principles to move away from socialist policies, practices and laws that are stifling economic growth.

It’s time for Africa to move ahead and provide opportunities for its people.

It is this principle and practice of free-market economies that will be top of my agenda at the March 17th & 18th 2020 Charter Cities Conference in Johannesburg. When all African nations adopt AfCFTA, it will create one of the largest free trade areas since the formation of the World Trade Organisation.

NEXT READ >> Can e-Commerce Power Economic Growth in Africa?

ACFTA will bring together 54 African countries with a combined population of more than one billion people and a combined gross domestic product of more than US $3.4 trillion.

It’s time for Africa to move ahead and provide opportunities for its people.

This unlocks innovation and productivity by creating a better business environment to stimulate economic growth and reduce poverty.

Charter cities are already taking hold in Africa, with a number of new city developments being planned and built around the continent. Enyimba Economic City, for example, is a greenfield city planned in Nigeria. Its development starts in June next year.

The federal government of Nigeria and the Abia State government last year gave developers the go-ahead to commence planning and building the city that will be located at the juncture of five provinces, with a projected population of 1.5 million residents.

Cities of the future

Enyimba may be one of the first, but charter cities and charter zones are the way to go for the future of Africa. These exciting developments will be unpacked and planned at the conference in March. It’s not going to be a mere talk shop.

This is where Africa’s future is being planned and implemented. It’s really exciting – it’s the future, and the future is now.

Linda Kavuka is a member of the African Executive Board at Students For Liberty. She has a master’s in International Trade Law from the University of Aberdeen.