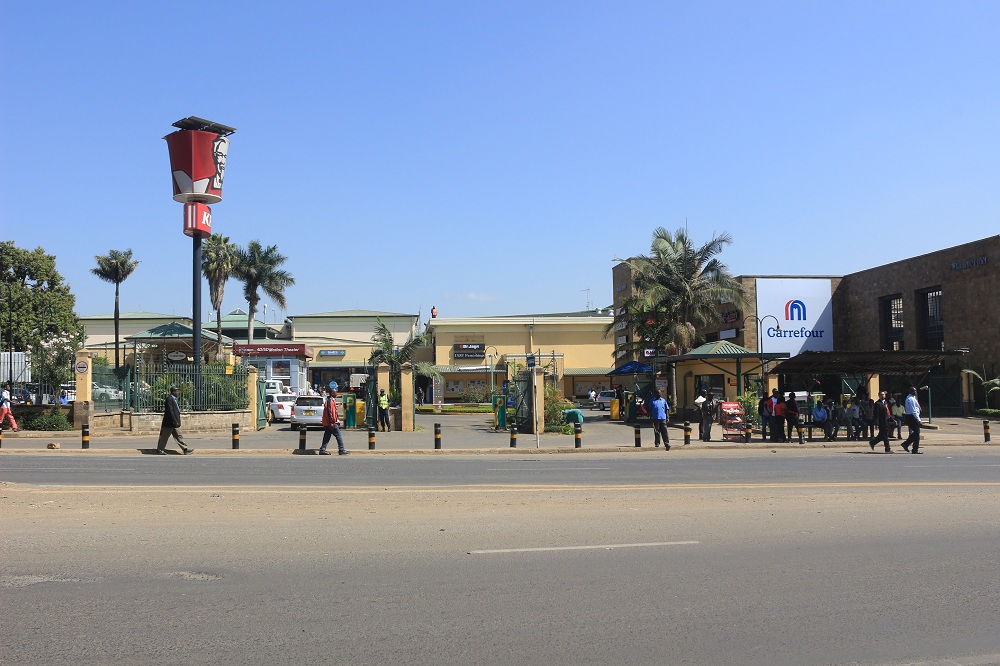 Majid Al Futtaim, the leading shopping mall, communities, retail and leisure pioneer across the Middle East, Africa and Asia, has  opened its fourth Carrefour store in Kenya, at the Junction Mall along Ngong Road.

The new store, which was first announced in November 2017, will initially offer a selected product range in a partial selling area of 1,300 square metres as refurbishment work gets underway in the rest of the selling area. It will cater for those living in residential areas along Ngong Road, Lavington, and Dagoretti Corner, as well as those who use the busy road on their daily commute. Upon the completion of the refurbishment later in the year, the hypermarket will have a total selling space of 4,700 square metres.

Franck Moreau, Country Manager, at Majid Al Futtaim – Retail Kenya said: “This is yet another significant milestone since we started operations in Kenya in 2016. We are pleased and honoured to be bringing our services closer to our customers, by adopting the successful “partial selling area” model we first adopted last year, as we progressively prepare to have fully fledged operations in the popular mall.”

“When fully operational later in the year, the Junction Mall store will stock over 30,000 food and non-food items, and host some of our specialist sections such as, fresh produce, groceries, a fresh bakery, and a b******y. This, will not only create a befitting experience for our shoppers, but also have a positive impact on the economy through local suppliers who provide us with 99% of all the items we stock,” Mr Moreau added.

The strategic location of the mall, ample and secure parking and proper ambient lighting are among the attractions that will position Carrefour as a choice store for customers visiting The Junction. Customer comfort has also been considered, with a 1.8 meter aisle width, among other features that cater for customer comfort.

The space was previously occupied by Nakumatt Supermarkets before it was evicted late last year following a dispute over rent.

Majid Al Futtaim opened the first Carrefour store in Kenya in May 2016 at The Hub in Karen, followed by its second store in March 2017, at the Two Rivers Mall. In November, last year the company opened the third store at Thika Road Mall. These developments has seen The Carrefour employ more than 1,100 staff, within its first two years of operations.

Mr Moreau added that Majid Al Futtaim, which holds the exclusive franchise rights to operate Carrefour in 38 countries, is still seeking opportunities to open stores in strategic locations within Kenya and the
rest of the greater East African region in the coming years. This is in line with the company’s plans to cater for the growing population yearning for a wide range of products, sold at the best prices in the best possible environment.